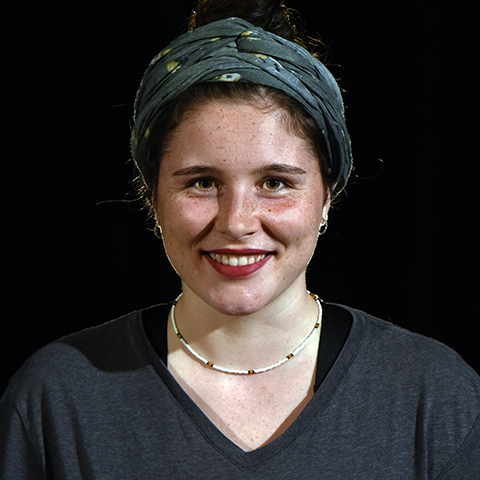 Hi! I’m Amelie, but in the following I’ll talk about myself in the third person, due to professionalism and all 😊

Amelie Rüegsegger was born in 1999 in Wil, a town in the east of Switzerland.
She started playing the piano at the age of 7. Full of curiosity, she tried to improvise before reading music to get to know this instrument better. Since then, music has been an integral part of her life. From 2011 to 2014, she attended a secondary school with a musical focus and gained experience in choir, street music, orchestra (saxophone) and band (electric guitar). He then attended high school with a focus on music. Through this intense involvement, she learned to understand music better and to express herself through music. Against this background, she was taught important basic concepts such as rhythm or impulses, which also play an important role in other areas.

In addition to music, movement is another hobby she has enjoyed for a long time. Hip-hop, tennis, handball, yoga, lindy hop, climbing – the main thing is movement!

Amelie has known the environment of the independent theatre scene since childhood thanks to her parents’ profession. When she was still in diapers, she “helped” with the construction of the sets on tour. The theatre performances took place in her home, a former chocolate factory. At the age of 5, she went on stage for the first time – even though she only had four sentences to say. At the age of 14, she was on stage again. Parallel to high school, she participated in three youth theatre productions and got a taste of the stage under professional direction.

Immediately after high school, she completed a degree in geography, astronomy and astrobiology at the University of Zurich. However, she realised that she missed music, movement and theatre and had to devote herself completely to this passion.
With a lot of motivation, curiosity, enthusiasm, ambition and passion, she is now starting her training in Physical Theatre and is happy to be guided and inspired on her path by the Accademia Teatro Dimitri.

Would you like to know more about me?
If you have any questions or suggestions, I am happy to help.
Contact: amelie.rueegsegger@student.supsi.ch 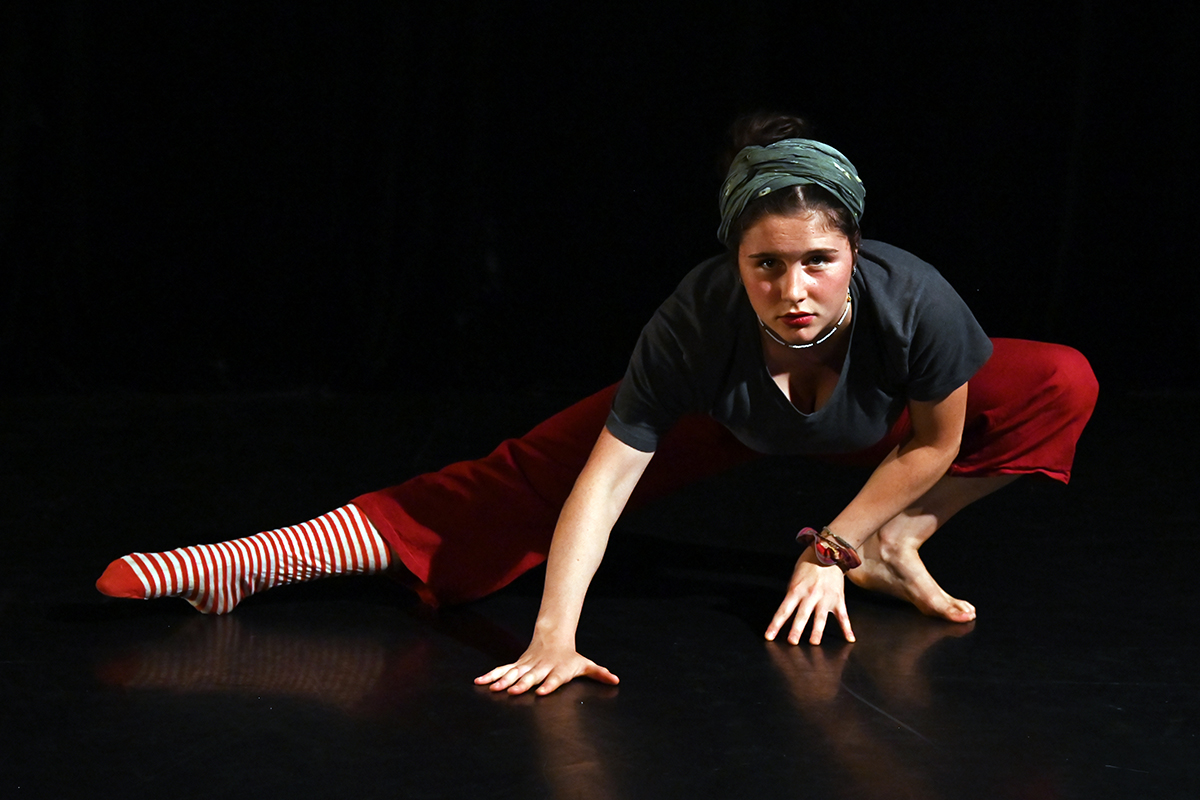 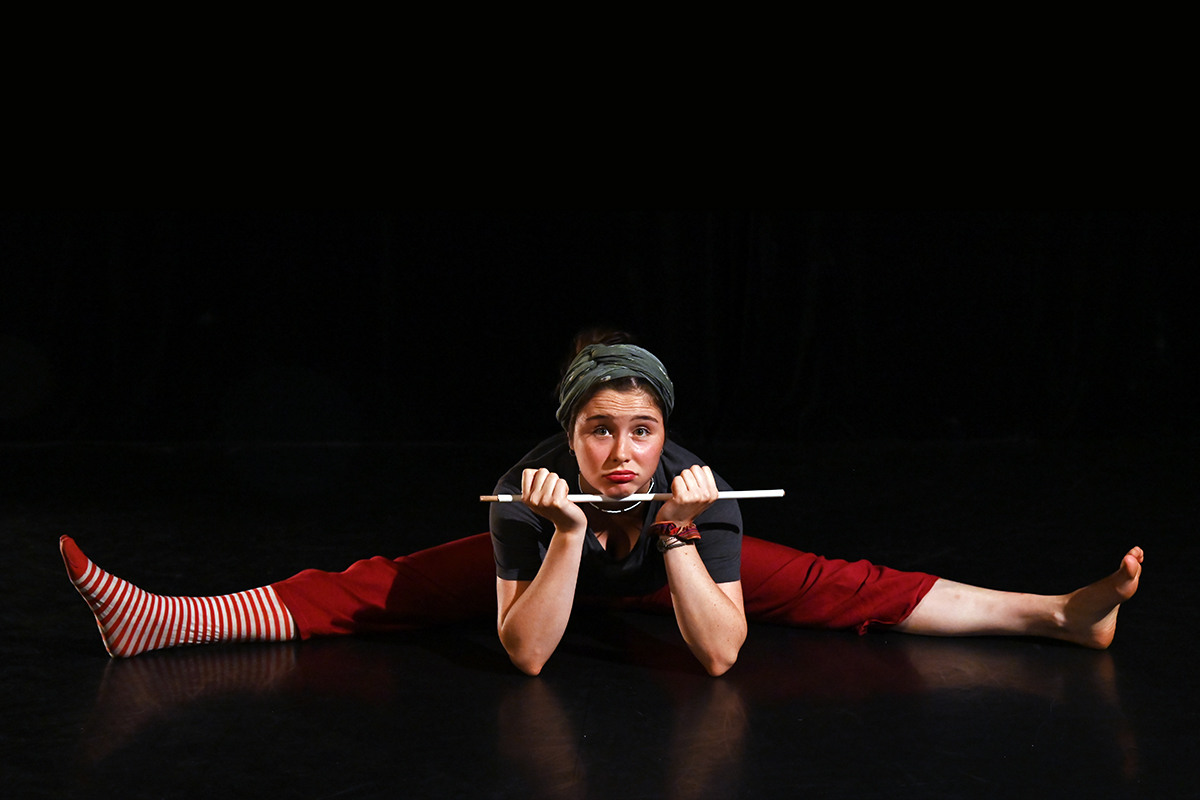 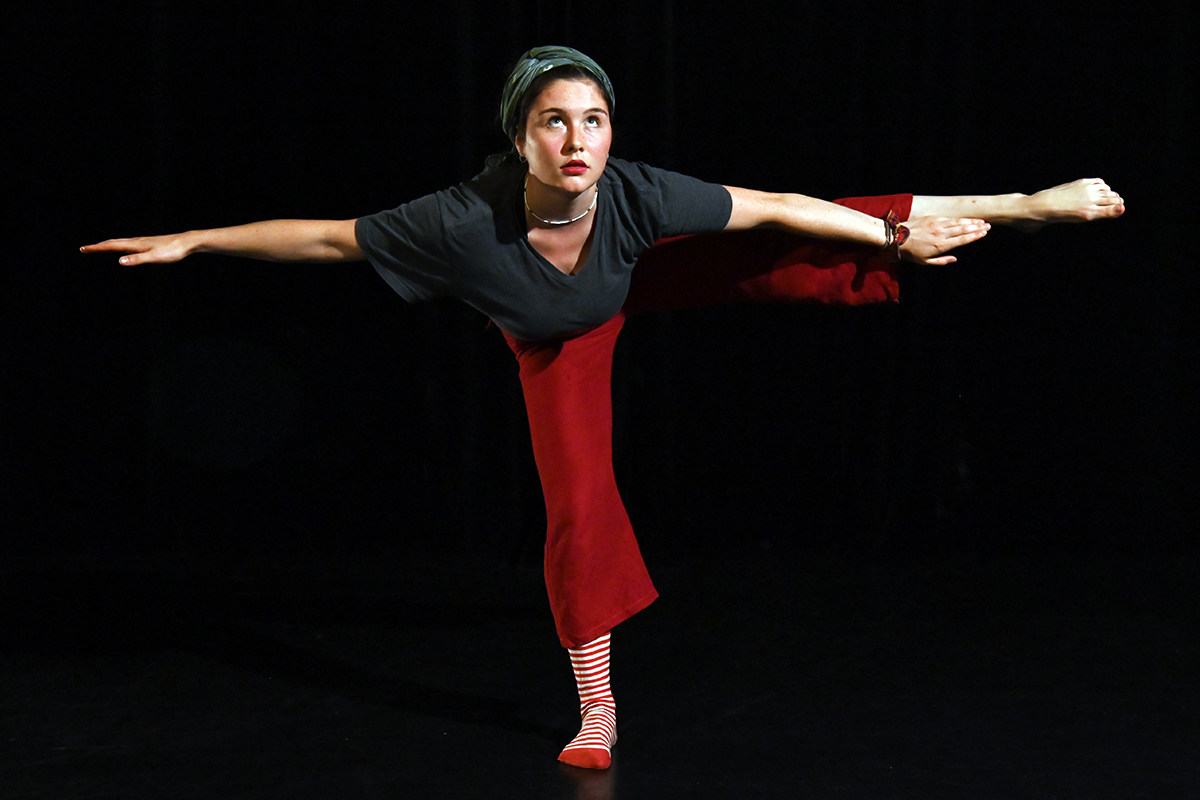 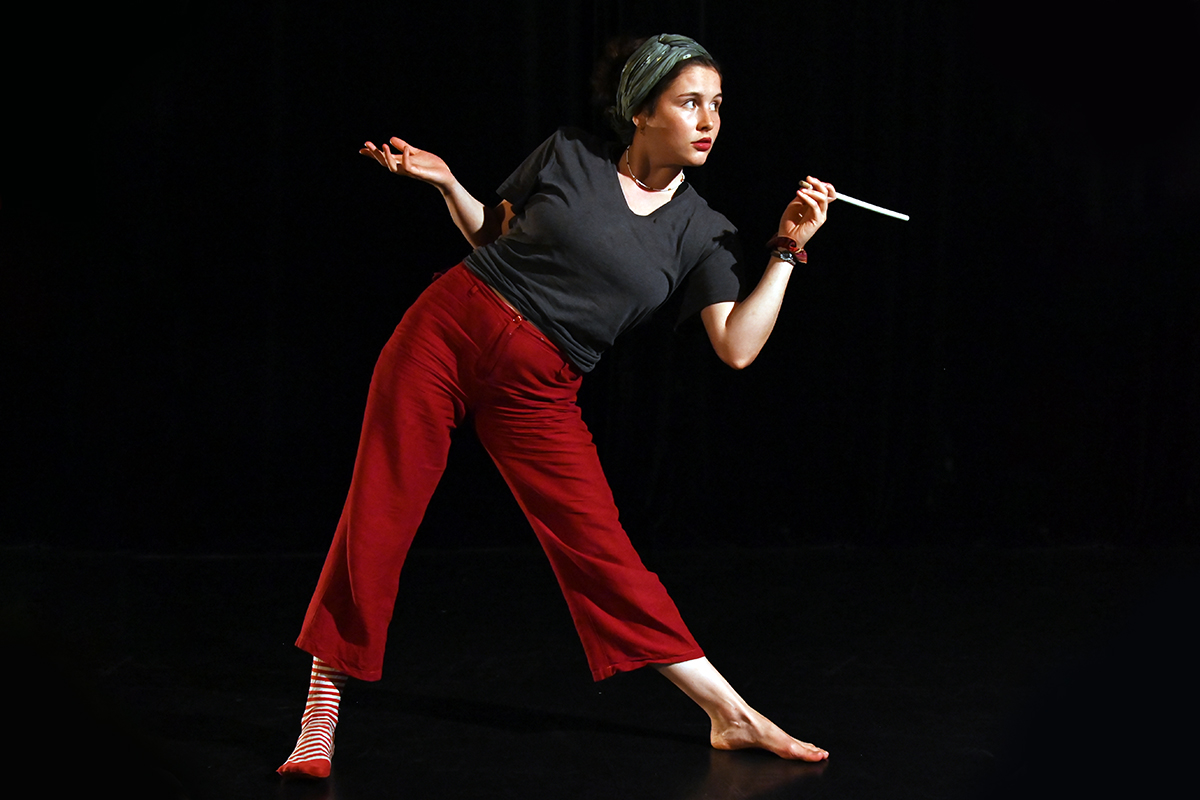 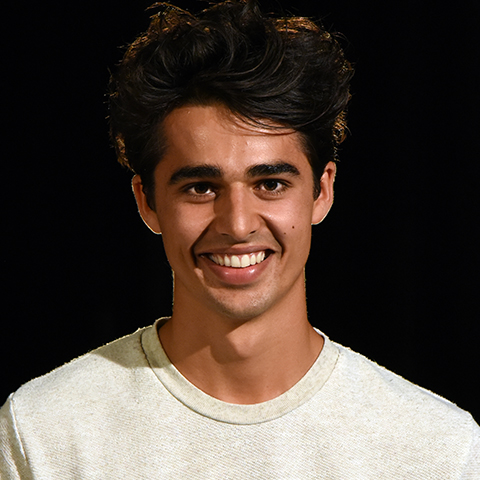 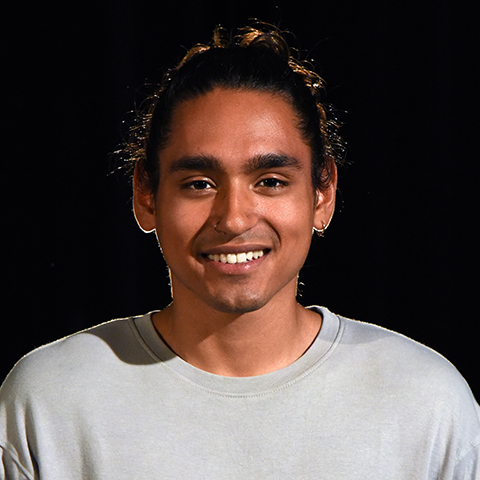 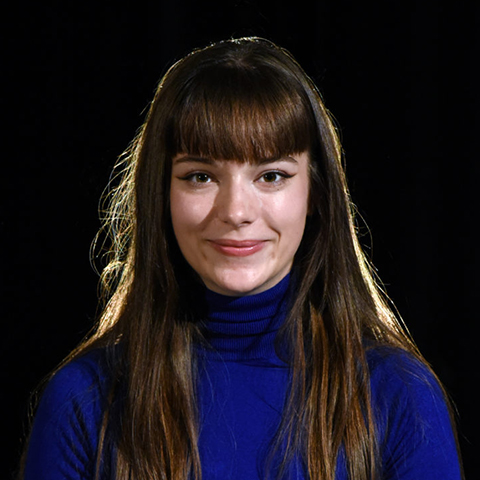 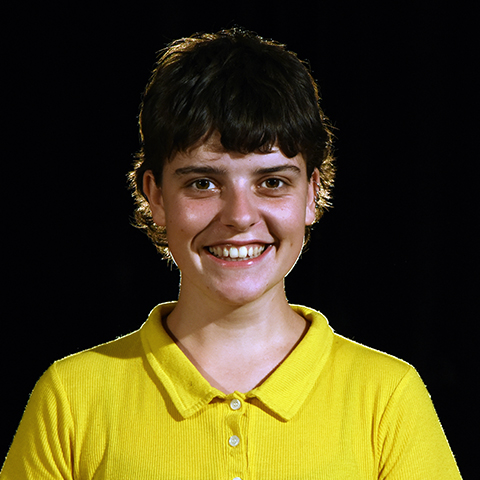