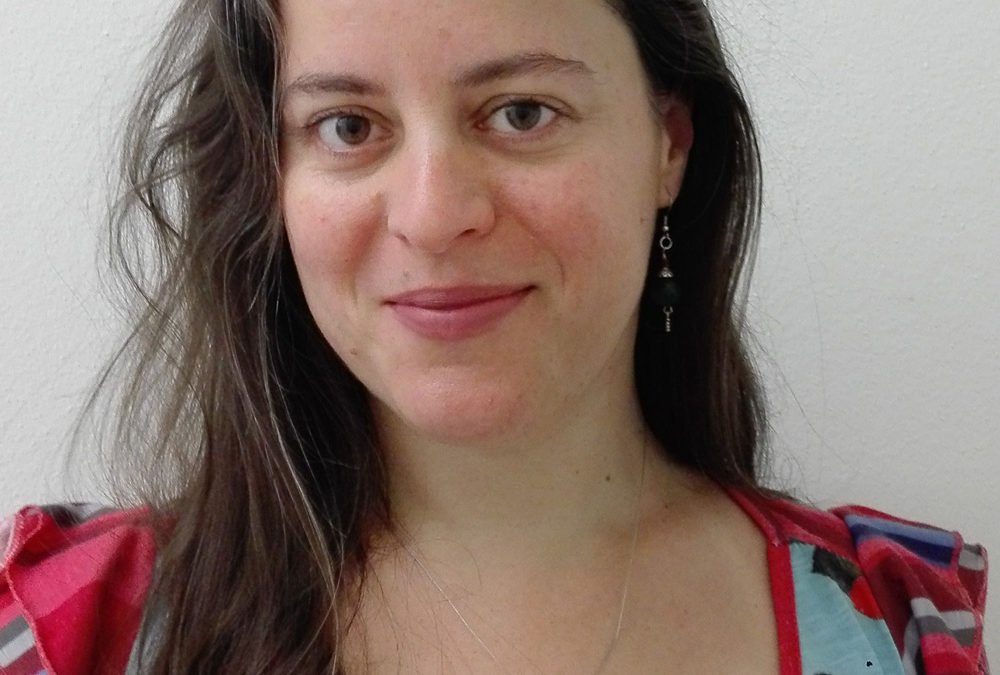 Anna Gromanová holds a Master’s degree in acting from the Academy of Arts in Banská Bystrica (Slovakia) and, in 2010, a Doctorate in Theory and Practice of Theatre Art from the Academy of Performing Arts in Prague (CZ). In Prague she worked for ten years as a performer at the international physical theatre studio “Farm in the Cave”, collaborating in the creation of performances characterised by research into the transmission of human experience mainly through song, music and physical expression. At the Academy of Arts in Banská Bystrica she worked as Head of the Acting Department and later as Head of Education at the Faculty of Dramatic Arts, as well as being a lecturer in stage movement and acting education for 17 years. At the same institution she is a member of the evaluation commission for scholarships and a member of the working group of the Slovak Accreditation Agency for Higher Education. 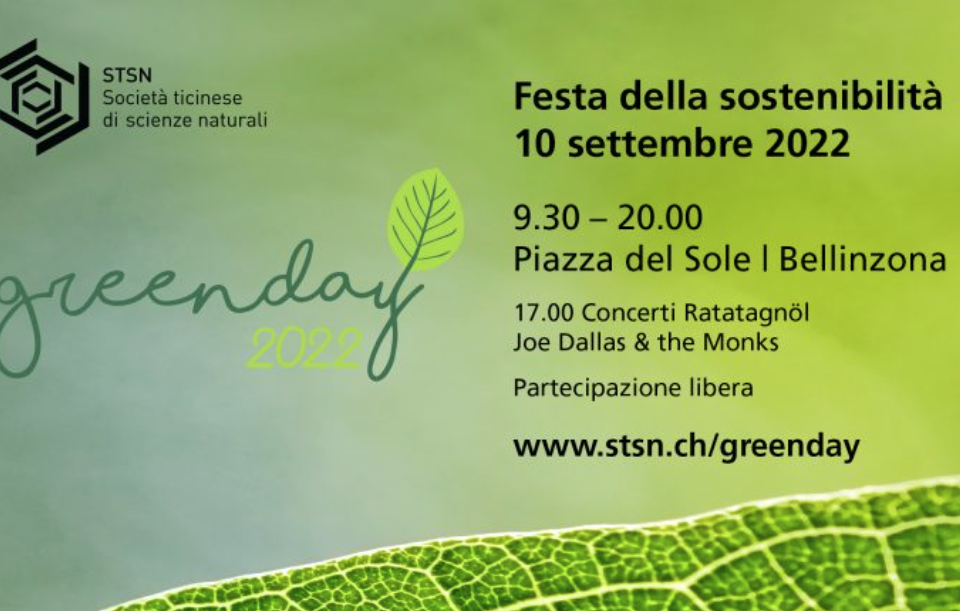 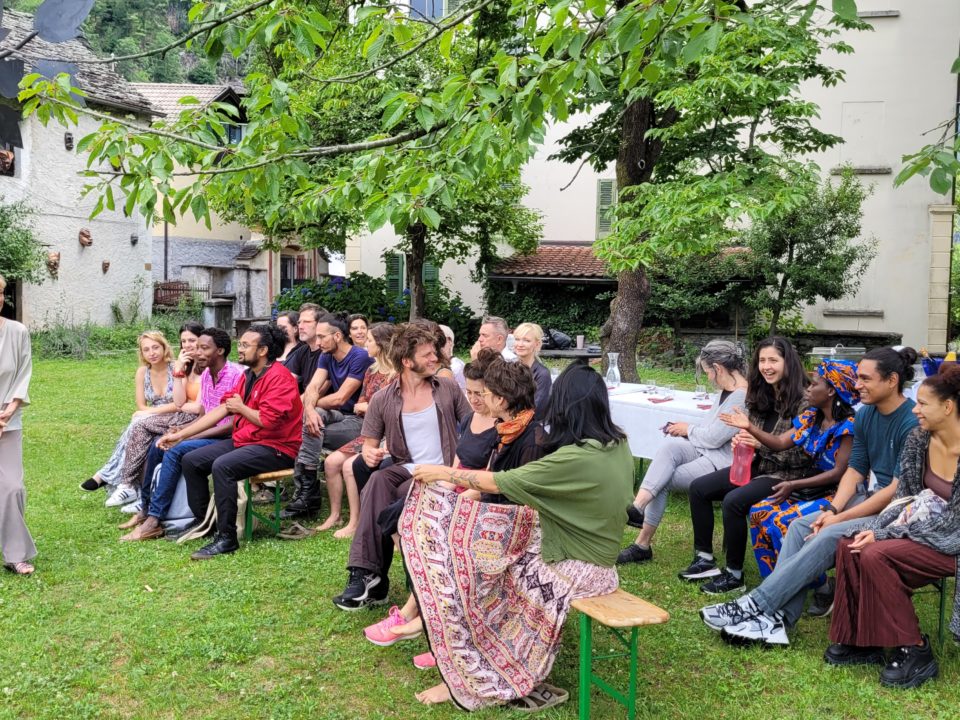 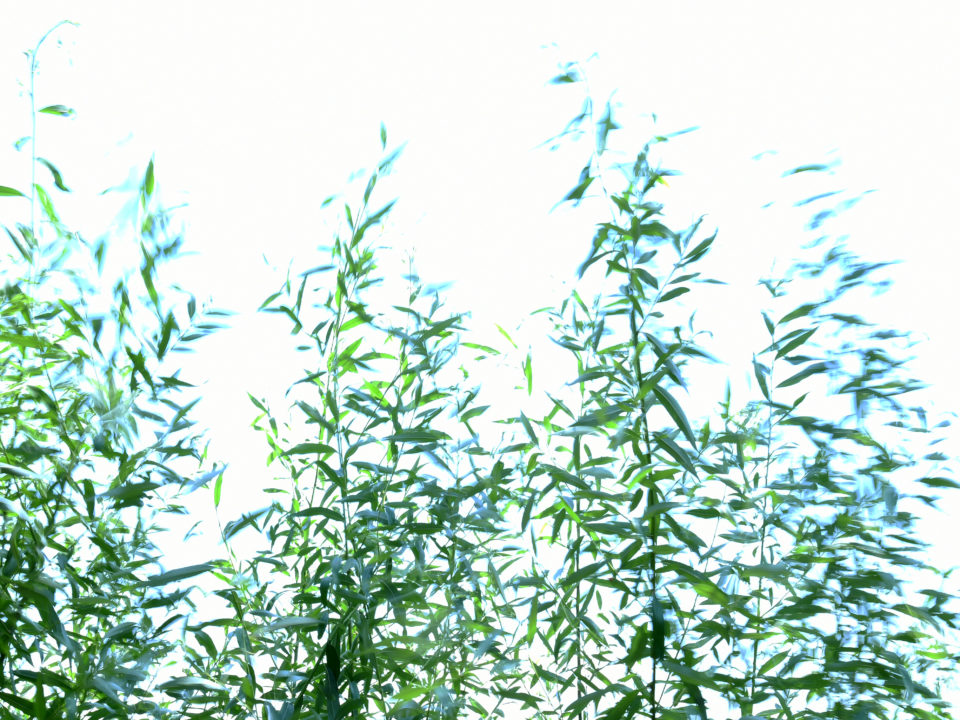