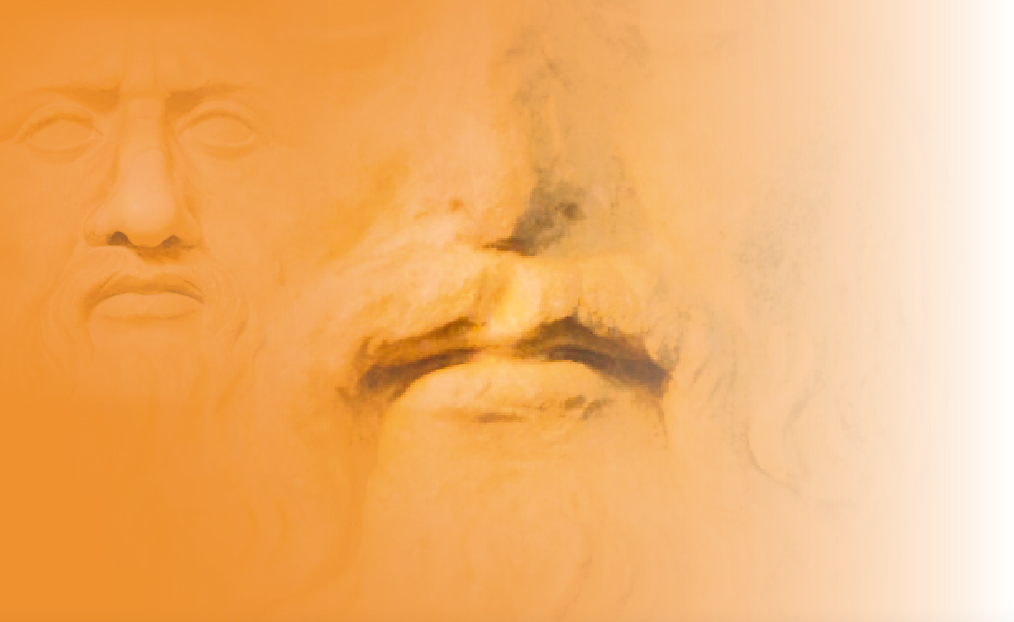 This international and transdisciplinary symposium, an initiative of Società Svizzera del Teatro (SST) in collaboration with the Accademia Teatro Dimitri and the University of Lausanne, and with the support of the Swiss Academy of Humanities and Social Sciences (SAGS), focuses on the reflections that revolve around the relationship between Plato and the theater, with particular attention to the ironic and humorous component of the dialogues and reflections carried out in dramatic form by this philosopher. The two-day symposium will include moments of reflection and philosophical and pedagogical workshops at the crossroads between the field of theatrical studies and practices and that of philosophy. The aim of the symposium is, first of all, to reflect on the possibilities of exploiting Platonic dialogues in the training of actors and actresses as well as in the training of university students in the humanities and social sciences, by examining – on the one hand – the intentions and the pedagogical strategies that Plato implemented through his work and his philosophical practice, and questioning – on the other hand – the approaches to theatrical education that use the particularities of the Athenian philosopher to explore specifically scenic modes of expression, as in the case of the work of the famous Russian director and theater teacher Anatoli Vassiliev and some of his students. The proposed tracks will be enriched by taking into consideration a perspective somewhat neglected in the academic field, although essential to Plato’s thought and well known to popular authors such as the Italian writer Luciano De Crescenzo: the one related to the humor of the Athenian philosopher (and his fictional characters).

In order to enhance the potentialities of the academic approaches and of the “hautes écoles spécialisées d’art”, the conference will propose an alternation between lectures and more performative modalities (“performance-lessons”) or experiential ones (ateliers). In this regard, professors and researchers from both fields of study will combine their efforts by presenting innovative theoretical and practical approaches, trying on the one hand to overcome disciplinary boundaries and on the other hand to question the dichotomies that very often separate the body from thought, or reflection from action. The conference will therefore be an important opportunity to give, in general, new contributions to any path of research and training. It will also be an opportunity for trainers from other fields and for all those who are interested in discovering methods of theatrical, philosophical and pedagogical research that are not sufficiently known in an era of digitalization and “gadgetization” of training processes.

For information and registration: accademiadimitri@supsi.ch 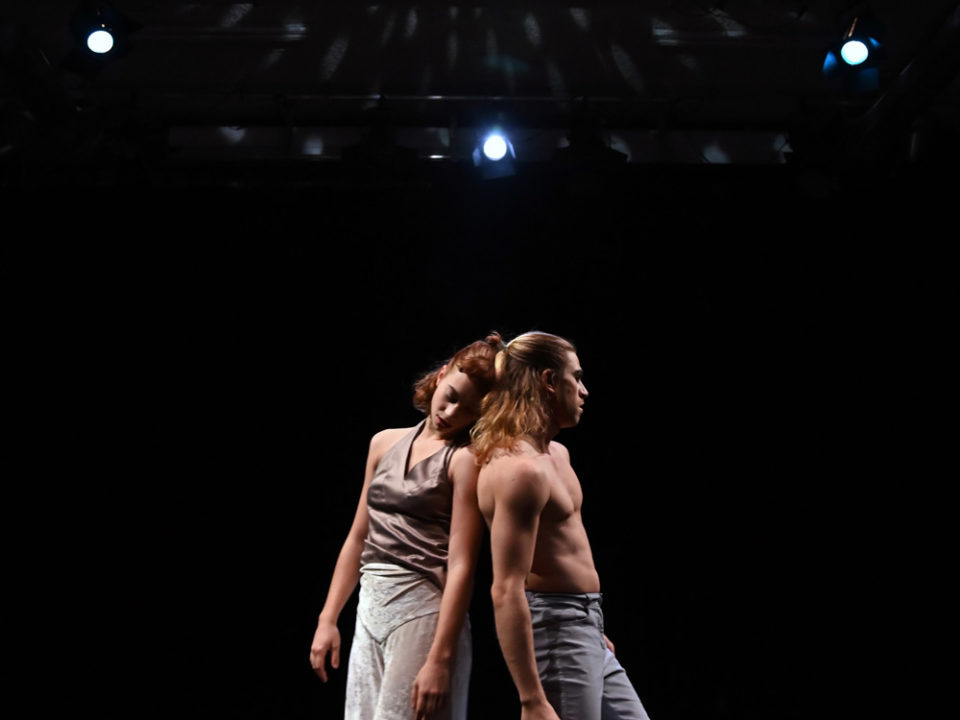 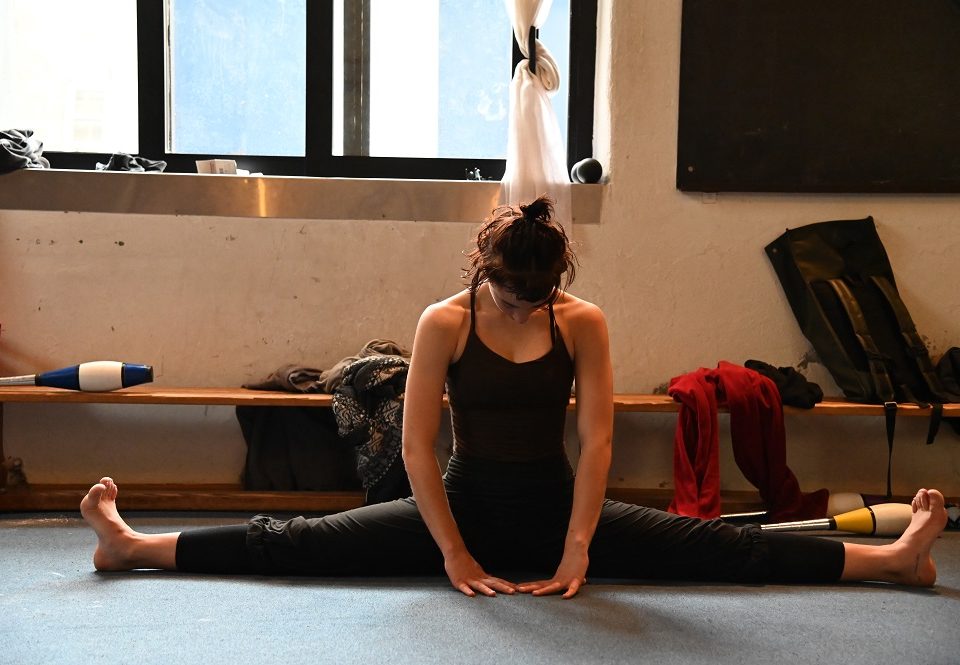 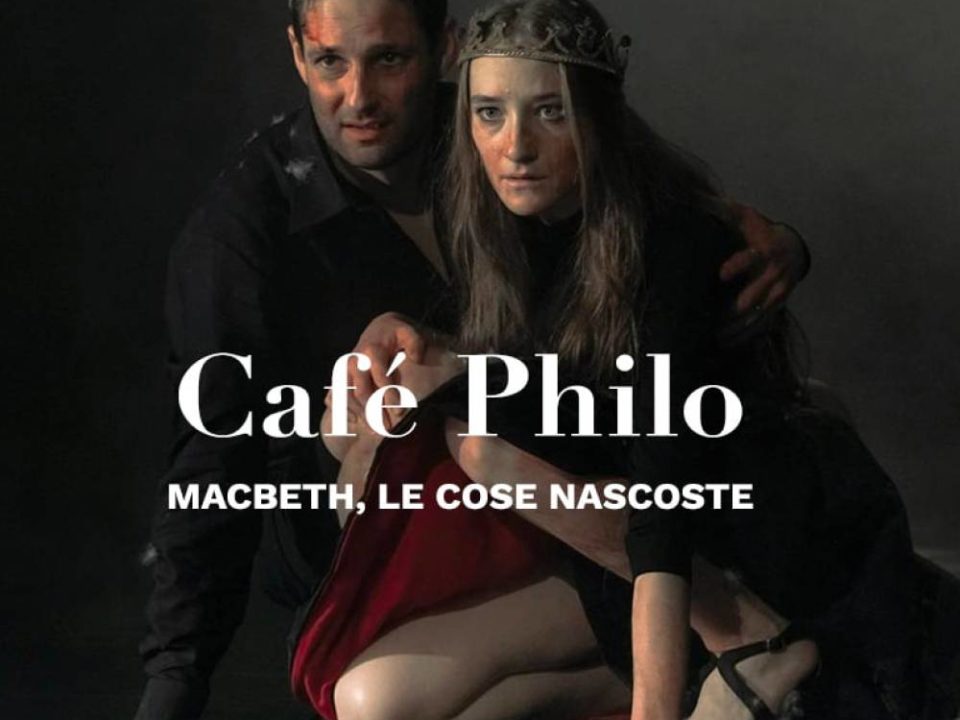 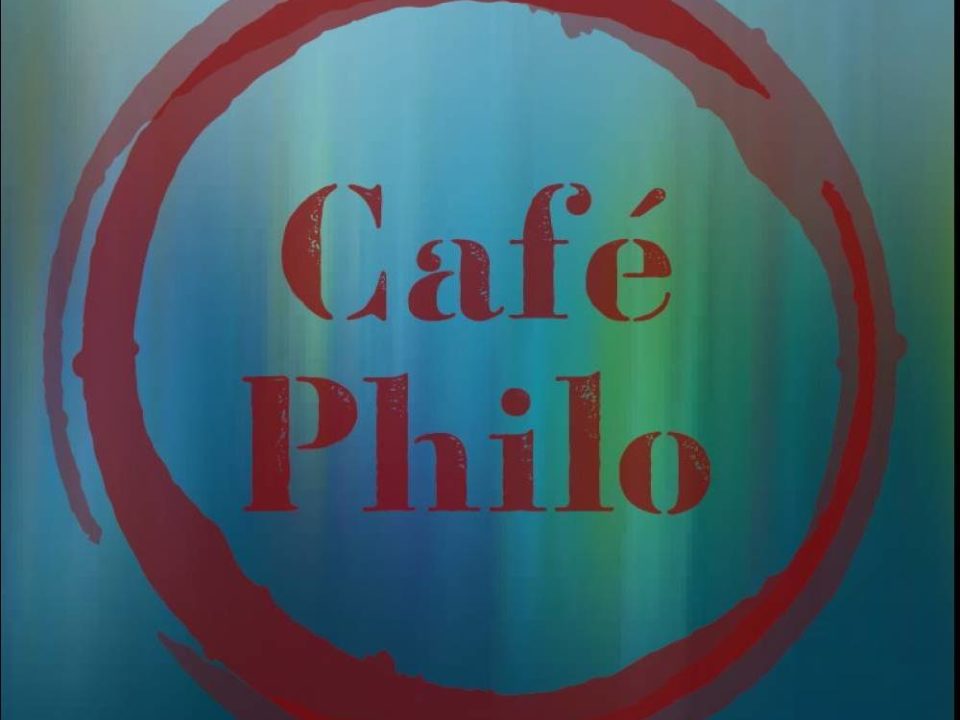 Theatre and neuroscience with Luca Spadaro and Giovanni Pellegri EN