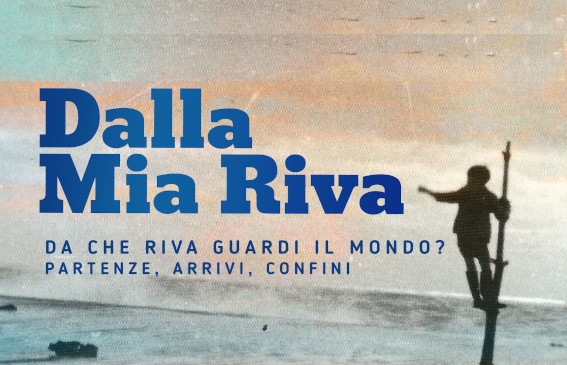 We live in an age in which it is difficult to define individual and collective identities. Migrations, the economic and social situation, new technologies do not favour the birth of social ties within a territory. In what way can theatre – which traditionally has a function of social connection and of relating to oneself and others – be the channel to find a new sense of collectivity to counterbalance an increasingly individualistic push of society? From this reflection comes the idea of creating a community theatre project in Rivapiana, a territory whose very identity is made fragile by sudden economic and social changes.
Can theatre be a channel for building a new sense of community?
In synergy with important realities of social and cultural development of the territory such as the Elisarion Cultural Centre and Museum and the Rivapiana Neighbourhood Association (AQR), and under the guidance of a team of theatre artists, an integrated group of citizen-actors worked together on the theme “la Riva”: meeting place, starting point, border and point of observation on the world.

The project is conceived by the Accademia Dimitri and Teatro Zigoia, and is carried out under the patronage of the Municipality of Minusio, in collaboration with the Associazione Quartiere Rivapiana di Minusio and the Centro culturale e Museo Elisarion di Minusio, and with the support of the Programme of Cantonal Integration (PIC) and the Ente Regionale per lo Sviluppo del Locarnese e Vallemaggia (ERS-LVM) .

Theatre is based on citizenship. It has the function of collecting the legacy of ritual, feast, mythology, through which the community represents itself, is celebrated and narrated, in its conflicts and ideals. In ancient Greece, the city of Athens, on the occasion of the festivities dedicated to Dionysus, stopped to allow the theatrical action to come to life, together with all the citizens, from the richest to the prisoners who left on bail. The rite was combined with the spectacle, the feast with daily life. The public took part because there was an urgency, there was something important that concerned the city and the citizens.
“Theatron” means “place of the gaze”, a place to look together.
A community theatre project involves the participation of citizen-actors with different characteristics. Overcoming ethnic, cultural and generational differences, the group that is born goes in search of a collective memory, starting from the sense of emptiness and lack that drives us to look for and meet others. Collective memory is a plural memory, it is the fruit of the memory of many people. It does not reproduce the past, but it is a way to understand how the present works to tell it. With the guidance and active participation of theatre experts, an environment is created that fosters interpersonal relationships and offers everyone the chance to develop them as part of an artistic project.

The project is divided into 4 actions and culminates in a site-specific production in Rivapiana and an exhibition full of shows, debates and excursions:

1. SEARCH
Collection of stories, testimonies and legends related to the “Riva”.
2. LABORATORY
A multi-ethnic group of actor-citizens theatrically develops the materials of the Research
3. PRODUCTION
Creation of a site-specific theatre show in Rivapiana
4. REVIEW
Shows, debates, excursions open to the local community

The group of artists-pedagogues of Teatro Zigoia, with the collaboration of the scientific research managers of the Accademia Teatro Dimitri, has developed research on two fronts:
1. Tales and legends of peoples and individuals linked to a Riva, as well as myths, heroes and archetypal figures on the theme.
2. Material on Rivapiana and Lake Maggiore: interviews with “long-time” inhabitants, articles, images, popular expressions, anecdotes, songs, etc..
The material collected is developed and elaborated in the theatre workshop in view of the production (action 3) and offers the cue to structure different activities of the review (action 4).

Yesterday and today
Rivapiana is the district of Minusio overlooking Lake Maggiore. Until a few decades ago it was a small village inhabited by farmers and fishermen, where a storm was enough for the lake to enter the house. On the shore there was also the official dump of the municipality. The advent of urbanization and mass tourism has profoundly transformed this place: multi-storey concrete buildings competing for the view of the lake, empty holiday homes for most of the year. Rivapiana has become a destination for walks, bike rides, picnics… It has become a place of consumption. There is almost no trace of the life on the lake that was connected to it every day – fishing, trading, collecting wood, washing laundry…
From here the question arose for us:
What can Rivapiana’s community identity be today?

The theatre workshop unites people from different backgrounds who currently live in the Locarno area in an artistic journey, laying the foundations for the process of creation. The workshop is a space open to sharing and experimentation, in which the theatre acts as a tool for exploring, deepening and creating in a free and equal context. The group-laboratory is composed of people from: Afghanistan, Colombia, Italy, Syria, German-speaking Switzerland and Ticino. Some are long-time inhabitants of Rivapiana, others come from the opposite shore of the lake. The age varies from 20 to about 70 years, leading to the crossing of several generations.

“… there must be gaps. There is no theatre where life is full and one is satisfied. The theatre is born where there are wounds, voids, differences, in the shattered, dispersed society, (…) where there are no values; in this society the theatre has the function of creating the environment.
where individuals recognise that they have needs to which dramatisation can provide answers. In this sense theatre is pedagogy…“.
Jacques Copeau (theatre director)

The production consists in the creation of a site-specific show which takes place on the bank of the historical “Cà di Ferro” in Minusio. The audience will have the opportunity to make a physical and imaginary journey through stories, characters, images and sounds that emerge from the surrounding environment and from the echoes of the different “Rive” of the world.
The actors have elaborated small stories, scenes or characters, sometimes linked to their own culture of origin, inspired by the general concept of “Riva” as a border place and observation point of the world. Testimonies, anecdotes and memories of the local people, the result of research in the area, are integrated in the itinerary. Live music plays an important role in accompanying the spectator, giving life to the images.
The production sees the members of the group-labo- ratory on stage, flanked by professional actors and musicians: Lianca Pandolfini, Andrea Valdinocci, Deborah Jakob and others.

“EVERY MAN, EVERY WOMAN IS A SHORE, A MEETING PLACE, A PLACE OF ARRIVALS AND DEPARTURES”.

The Riva Theme
From which “bank” are you looking at the world?

The exhibition wants to be an opportunity for the project, the Rivapiana community and the public to meet.
Each event is inspired by the Riva theme. The Riva is not a line, it is a place of movement, of transition, a space where two elements (water and earth) meet, without either of them having to prevail over the other.
It is unstable, indefinable. Yet it is also a border, it divides and unites peoples, regions, states. It is a point of departure, of arrivals, of goodbyes. Finally, it is a point of perspective for observing the world, where you can leave behind you what you know and open your eyes to the unknown, the new.

For everyone aged 16 and over; cost CHF 30, registration compulsory.

Reservations and information: Elisarion Centre 079 592 44 07.
The programme and the places of the exhibition may be modified according to health regulations and weather conditions.

For everyone aged 16 and over; cost CHF 30, registration compulsory.

Reservations and information: Elisarion Centre 079 592 44 07.
The programme and the places of the exhibition may be modified according to health regulations and weather conditions. 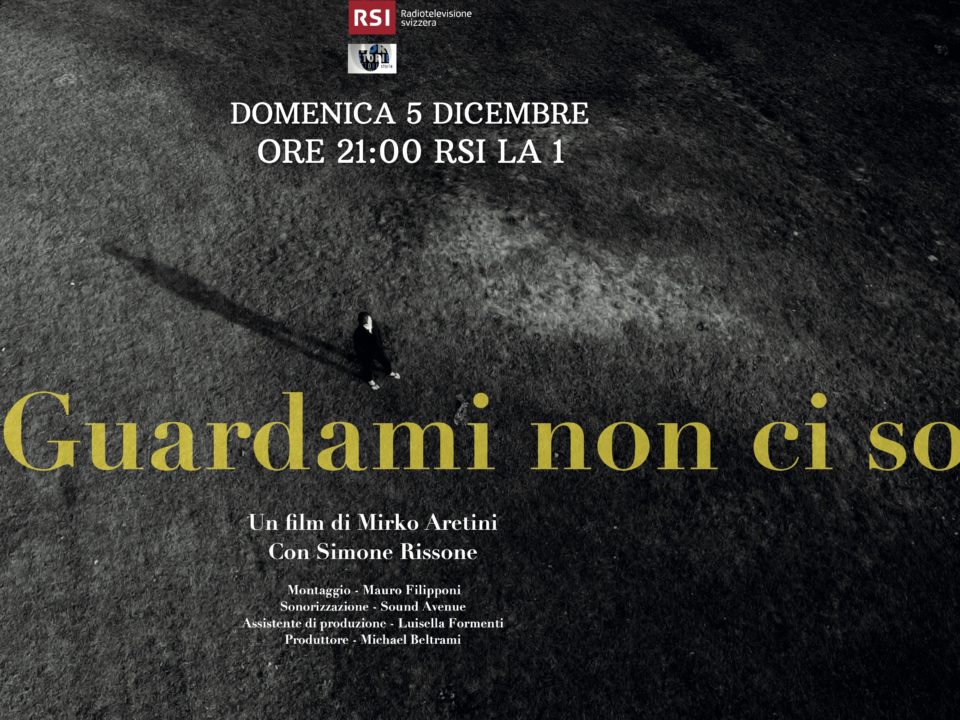 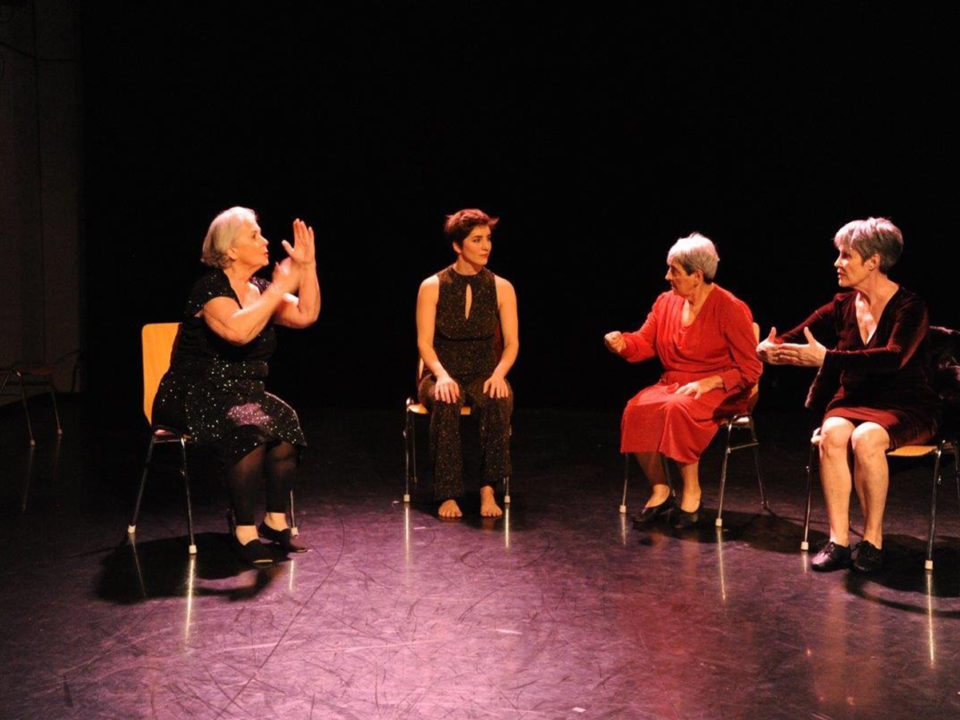 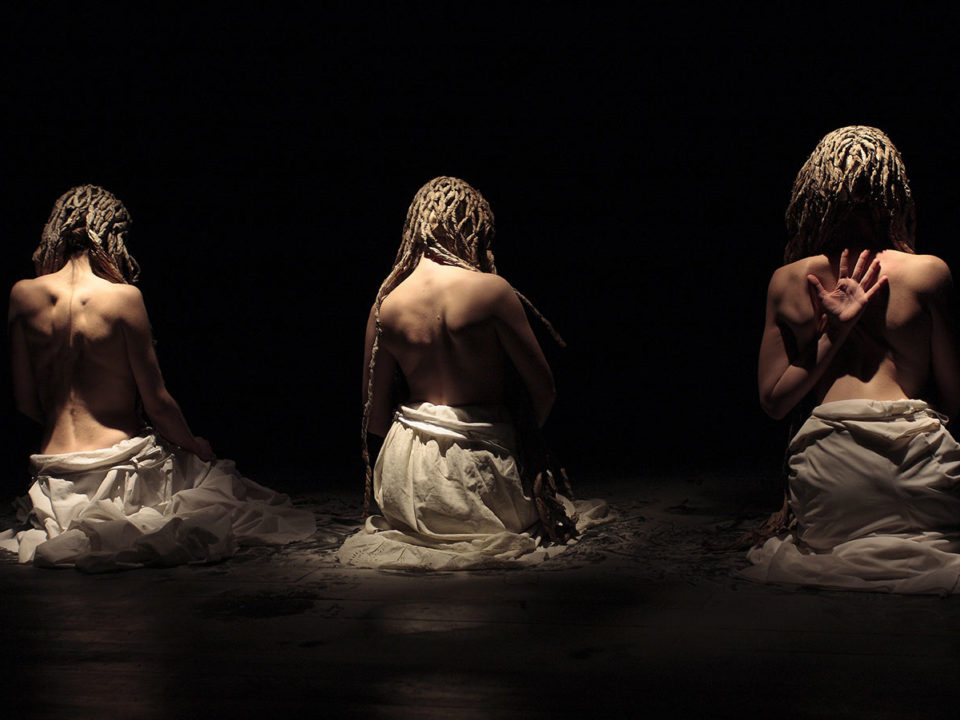 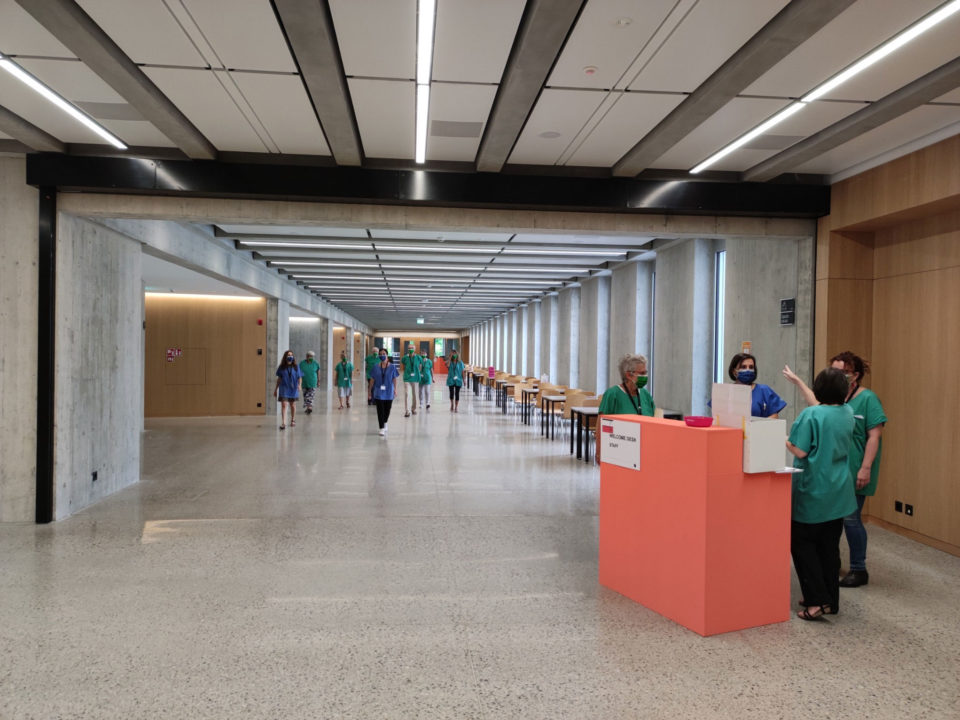