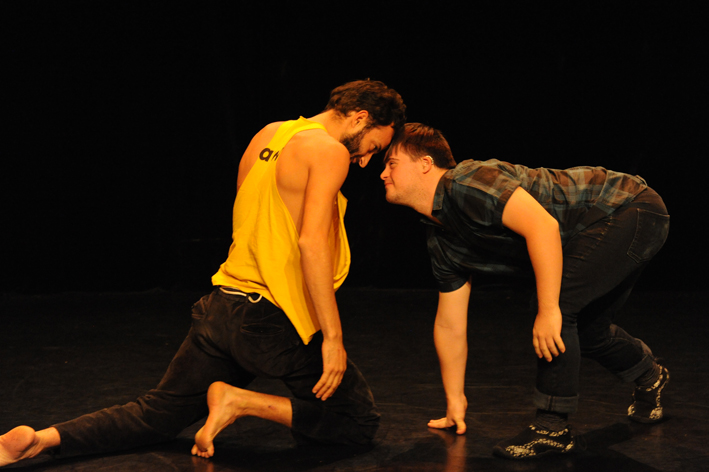 Curated by the Academy and the company Teatro DanzAbile,   Disabled Bodies in Discourse is part of the wider projectDisAbility on Stage  developed by the Zürcher Hochschule der Künste (ZHdK), devoted to the theme of disability in contemporary performance practices. This is the first comprehensive survey of theatre and dance practices conceived, directed and/or performed by disabled artists in the different language regions of Switzerland. The Accademia Dimitri participates in it with the sub-project Disabled Bodies in Discourse, dedicated to the study of what these scenic practices have in common with those of physical theatre, i.e. a theatre that focuses on the body and movement of the actor as the main expressive and dramaturgical tools. Through the research and reflections of ATD researchers Demis Quadri and Sara Bocchini, it has been possible to see how the relationship between theatre of/with people with disabilities and physical theatre is not purely analogue, but is rooted in the very roots of the two scenic phenomena. This has allowed us to develop a discourse on theatre and the theme disability with strong potential in the artistic, educational, cultural and social fields.

With the aim of not limiting itself to pure academic research, but to establish a constant dialogue between theory and practice, also contributing to the development of physical theatre pedagogy, the Disabled Body in Discourse project is culminating in a workshop that, in November 2016, featured Master of Arts in Theatre students from the Dimitri Academy and actors with disabilities, under the guidance of Emanuel Rosenberg of Teatro DanzAbile. The workshop ended with a theatrical moment whose contents were progressively defined through practical work, in a path of creation developed collaboratively by all the performers involved and aimed at exploring the possibilities for disabled and “standardised” actors to not only be the objects of others’ discourse, but rather the subjects of a discourse based on their specific personal qualities and potential. This path has allowed different personalities and experiences to meet on a level that was not predetermined by prejudices and stereotypes, but instead enriched by attention to detail and the generative power of fragility. Unlike other integrated theatre projects, the focus was not on therapeutic purposes, but rather on the artistic, aesthetic and expressive needs of each participant, without obviously excluding the possibility of collateral benefits, which in fact were not lacking.

According to Prof. Demis Quadri, head of the sub-project for the ATD, “Often the theatre with disabled artists is not a theatre of disabled artists, but a theatre of “normalised” directors who include disability in their discourse. One way to try to overcome this kind of problems is, in my opinion, to avoid the simplifying equations, which identify a person with a disability (a bit like what happens with certain characters of Molière who are characterized as the Miser, the Misanthrope, the Hypocondriac…), and in understanding people as the “emerging phenomenon” of a complex network of characteristics, according to an idea halfway between network theory and the graph proposed by actor and theatre teacher Michail Chekhov to illustrate the network of the many components that contribute to successful acting. ”

The results of the theatre workshop were presented in June 2017 at the festivals in Bern, Lugano, Geneva and Basel associated with the IntegrART project. The more specifically scientific results of the project, edited by Sara Bocchini and Demis Quadri, were disseminated through a multimedia publication and the creation of new training courses.

The project is supported by the Swiss National Fund and takes place in collaboration with the Institute for the Performing Arts and Film of the Zürcher Hochschule der Künste, the universities of Bern and Basel, the IntegrART circuit festivals and the ensemble Theater HORA. 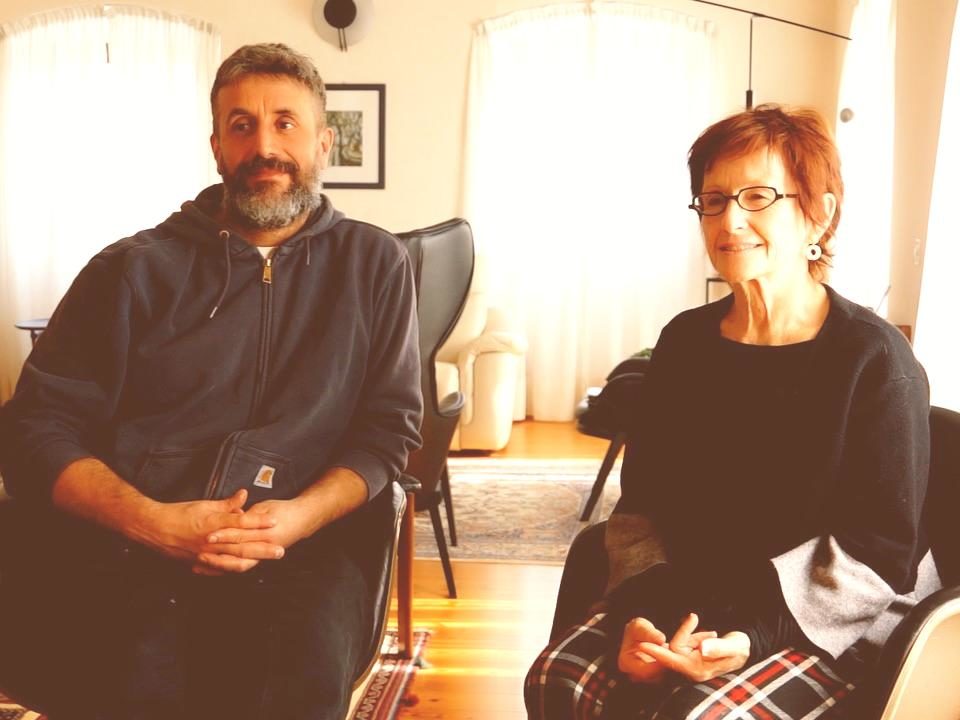 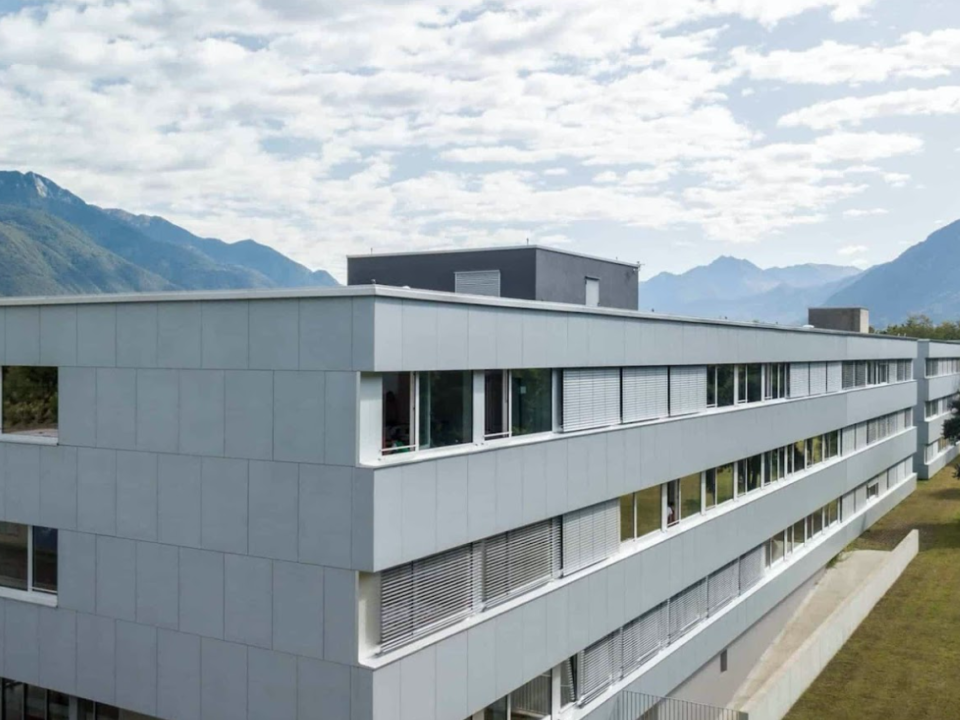 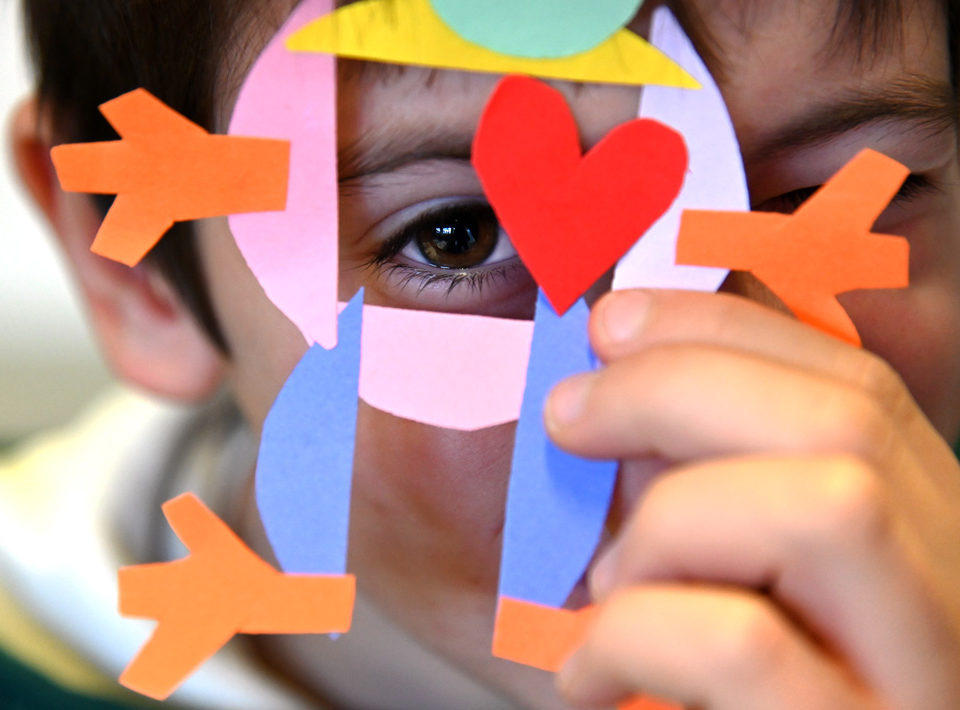 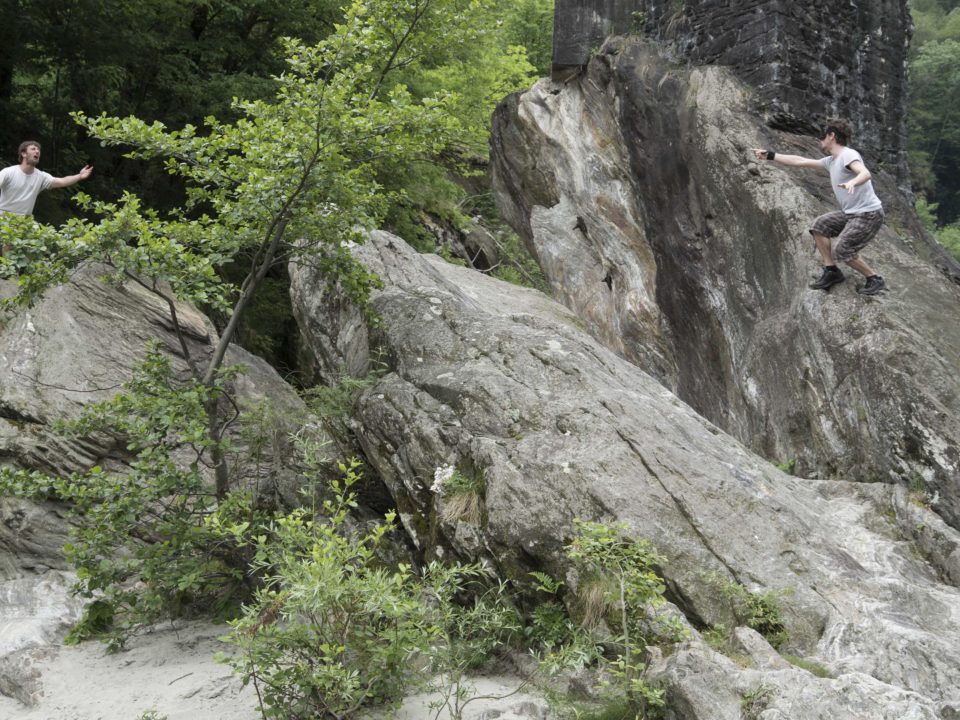