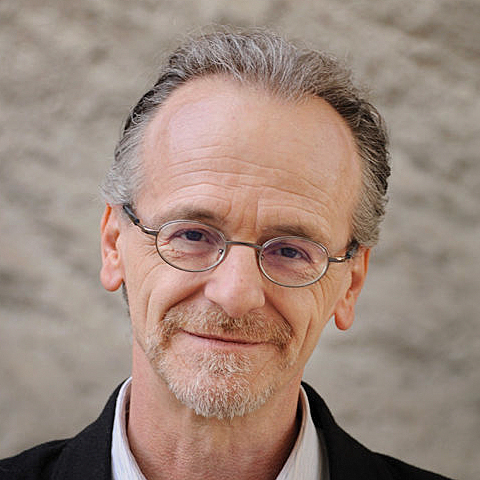 He operates as Director, actor, trainer, theorist and theatre translator. Since his master’s degree at GITIS at the Russian Theatre Academy in Moscow he has worked on various projects with his masters Anatoli Vassiliev and Jurij Alschitz.

After obtaining the French State Diploma for theatre teaching, he joined the pedagogical team of the Ecole Nationale Superieure des Arts et Technique du Théâtre (ENSATT) in Lyon and teached in Paris at the Université Paris 8, the Université d’Evry and at the schools for Acting International and L’Ecole du jeu. He lectured at the World Theatre Training Institute AKT-ZENT in Berlin, at the Centre dramatique de Guyane, the Conservatoire de la Réunion, and the Ecole International de Théâtre du Bénin.

He translated several works by Giovanni Testori into French, awarded by the Maison Antoine Vitez, while Gabbathà, one of his last performances, received the Teatri del Sacro 2015 award. Since 2016 he has been teaching theatrical improvisation at the Accademia Dimitri. 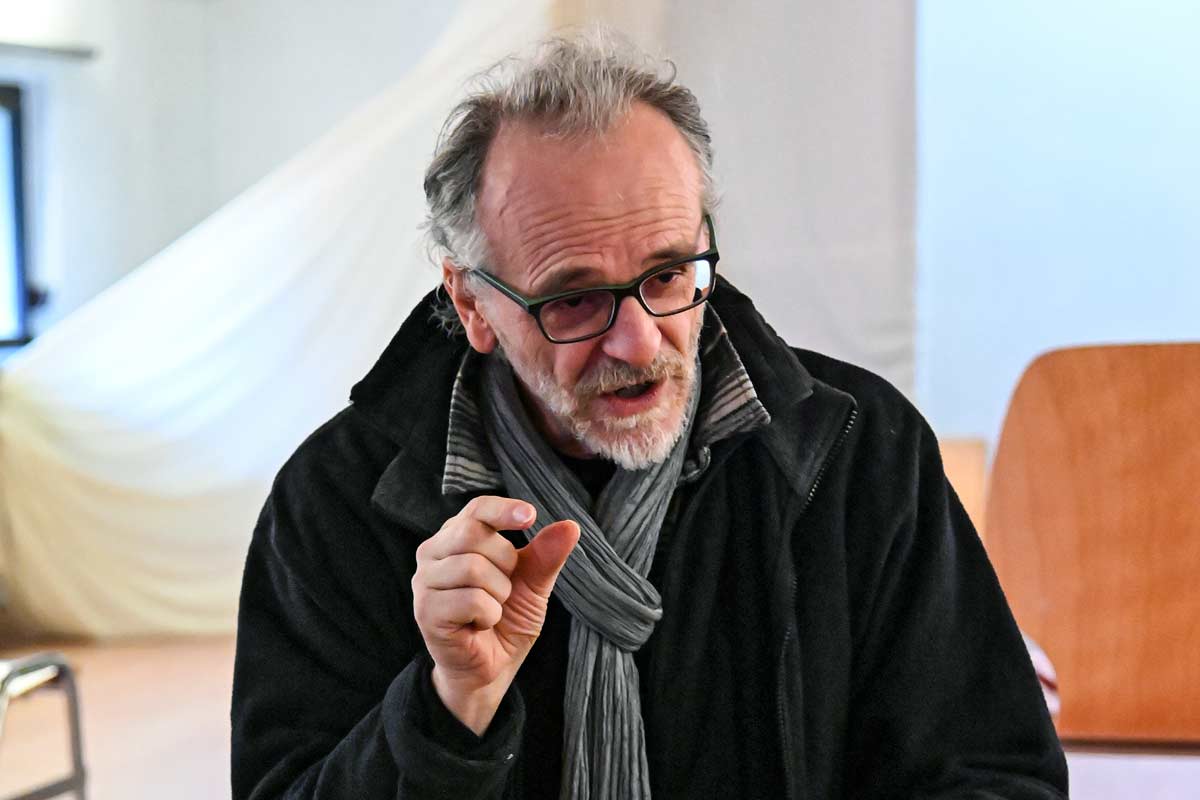 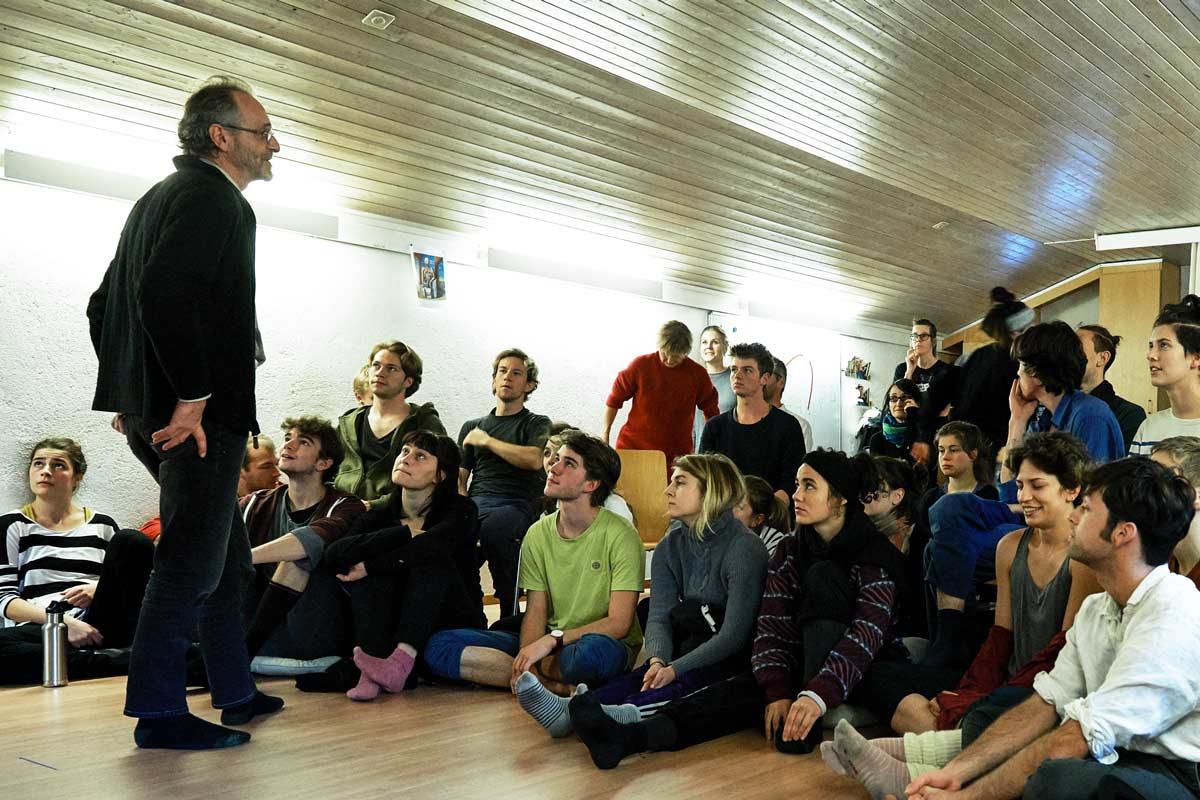 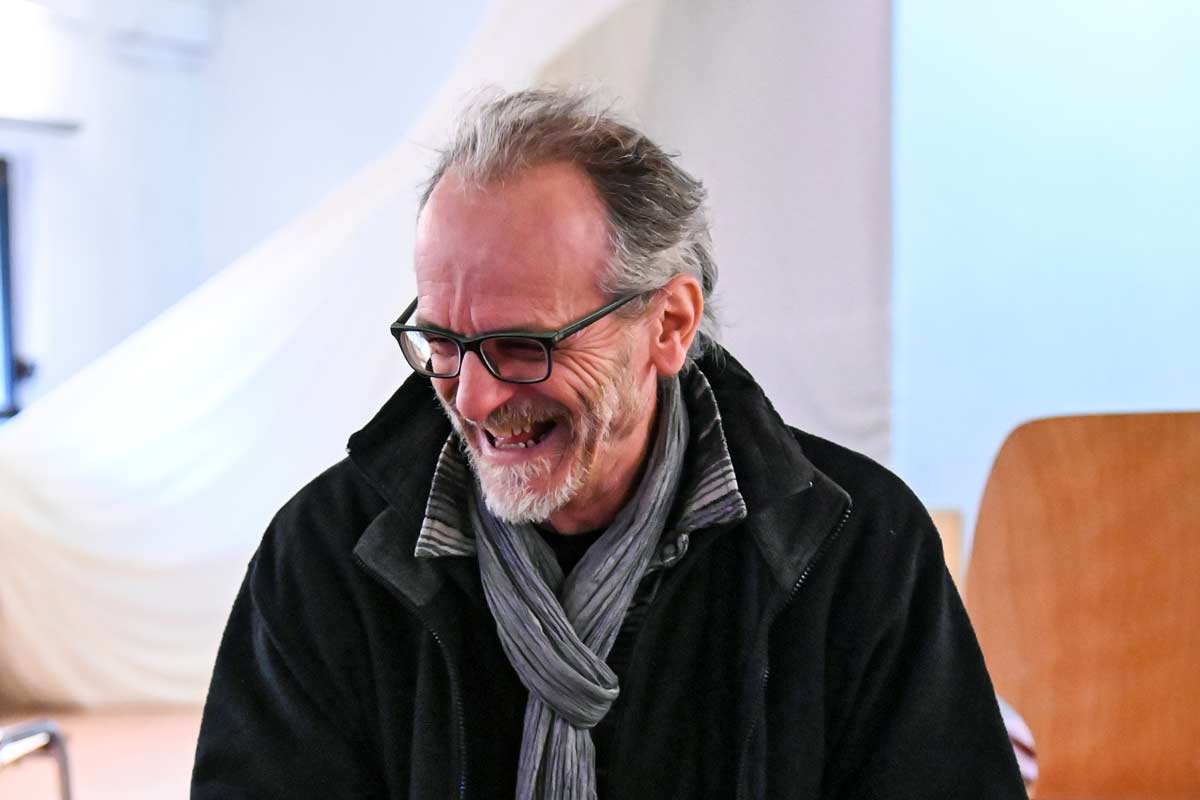 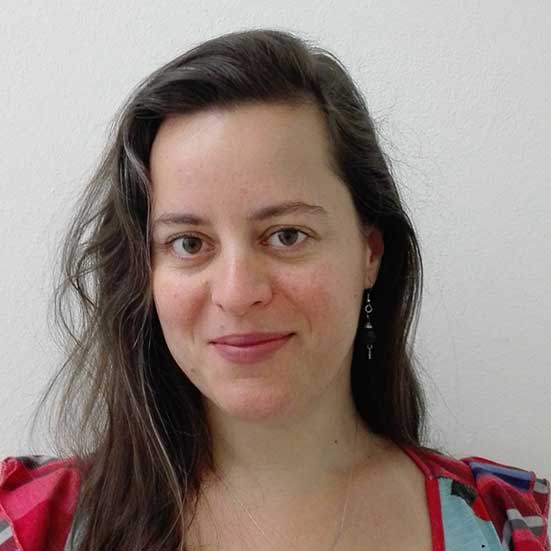 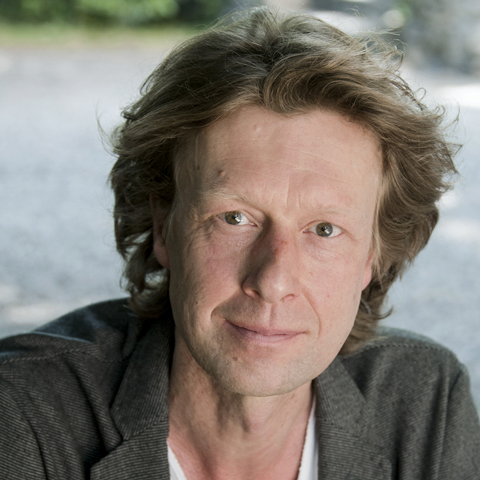 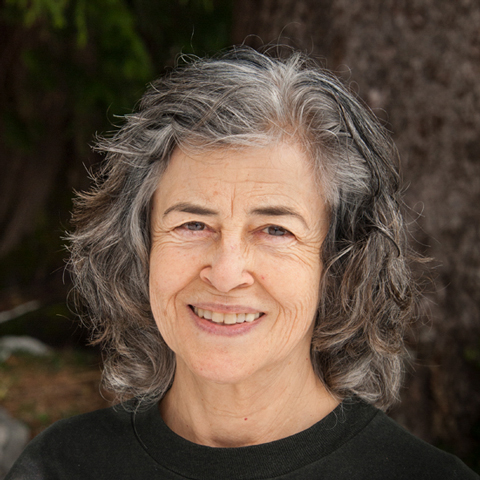 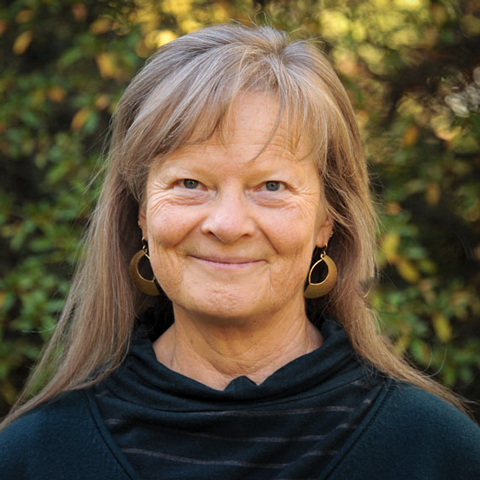