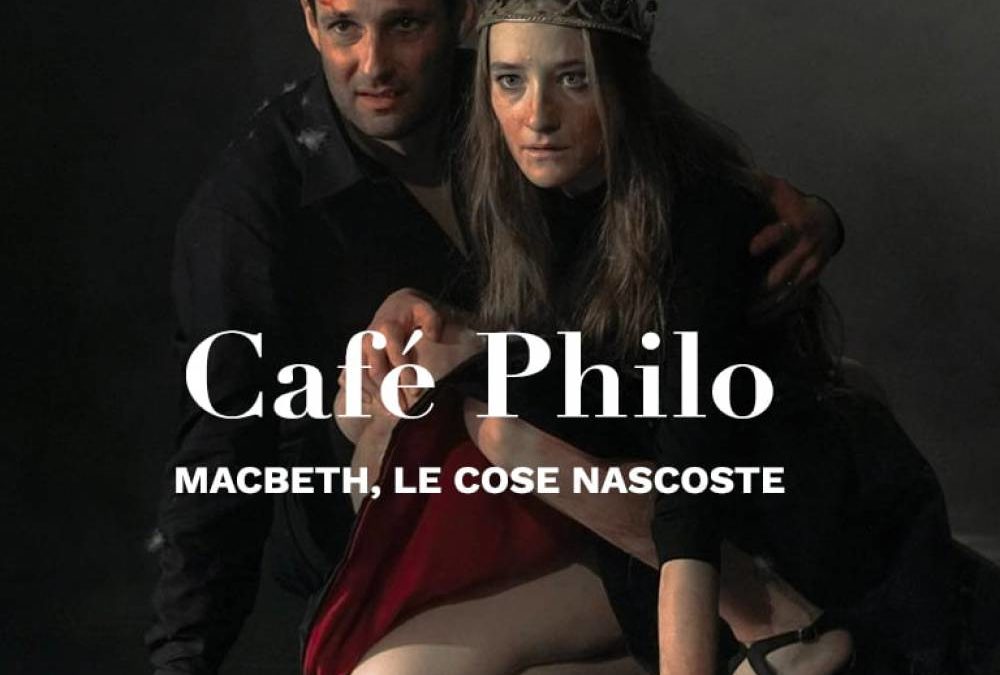 A strong theatre is the one that opens up to fantasy, that opens to knowledge, to relationship, it is a theatre where  everyone can make a journey. I found great vitality in Lugano: it is full of companies, theatre schools, festivals… what is missing is perhaps a fabric capable of catalysing and strengthening this potential.

These lines are part of a presentation that, in a certain sense, sums up the presence of Carmelo Rifici’s personality on the territory of Italian Switzerland.

After seeing at the LAC the debut of his most recent direction of Macbeth, the hidden things, for the students of the Academy, and for those who would like to attend, it is an opportunity to get to know the creative philosophy of a man of the theatre who is also at home in both categories.

In addition to directing numerous productions, Rifici has also worked in the field of actor training and has made the in-depth analysis of the theatrical text and the rewriting of the classics a stylistic feature of his work. Without forgetting, as far as the regional reality is concerned, the concrete project of the professional involvement of young talents of the territory in the framework of residencies and important staging projects. All themes will be at the centre of the meeting curated by Giorgio Thoeni.

He attended compulsory school in Chiasso and Business School in Bellinzona. Later he graduated in acting at the Accademia del Teatro Stabile in Turin, with a master’s degree in directing. He graduated in History of Theatre and Entertainment at the State University of Milan. After a three-year residency at the Teatro Litta in Milan, he began a long collaboration with Luca Ronconi and the Piccolo Teatro and directed the most important prose and opera houses. Since 2014 he was artistic director of LuganoInScena where he directed “Gabbiano” by Anton Chekhov, “Ifigenia, liberata” by Euripides, “Purgatorio” by Ariel Dorfman, last year the opera “Il Barbiere di Siviglia” by Gioacchino Rossini, “Avevo un bel pallone rosso” by Angela Demattè, the mise en space of “I cenci” by Giorgio Battistelli. On January 9th at the LAC his last direction debuted with the project Macbeth, le cose nascoste. Since 2015 he has directed the Luca Ronconi Theatre School of the Piccolo Teatro in Milan. In 2005 he won the Critics’ Award as an emerging director, in 2009 the ETI Olimpici Award as director of the year and again the Critics’ Award, then the Golden Grail, and was nominated for the Ubu Awards as director of the year. In 2015 he won the Enriquez Award for the LuganoInScena season and in 2017 he won it again for directing “Ifigenia, liberata”. Rifici is a lecturer at the University for Visual Arts in Venice, at the Scuola del Teatro Stabile in Turin, at the Scuola del Piccolo Teatro in Milan, and has taught the advanced course for actors directed by Luca Ronconi. 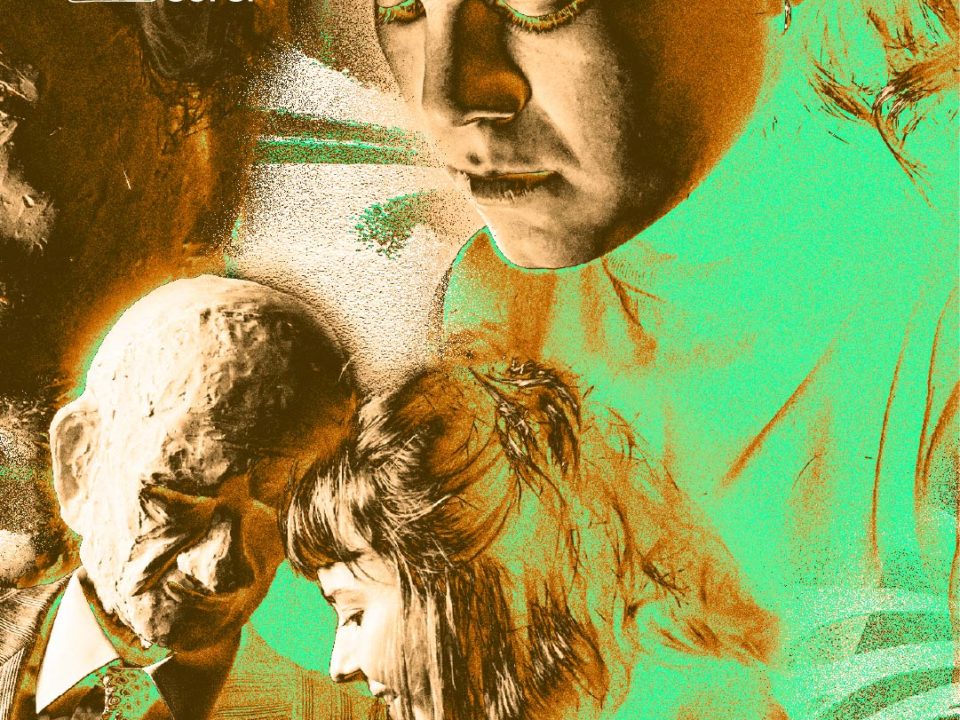 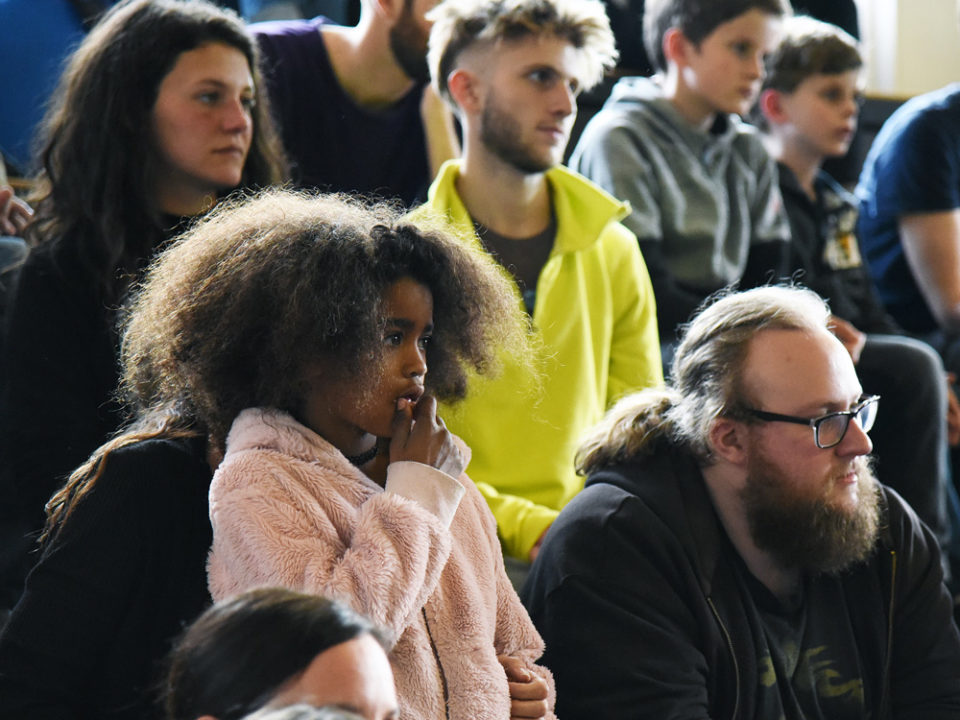 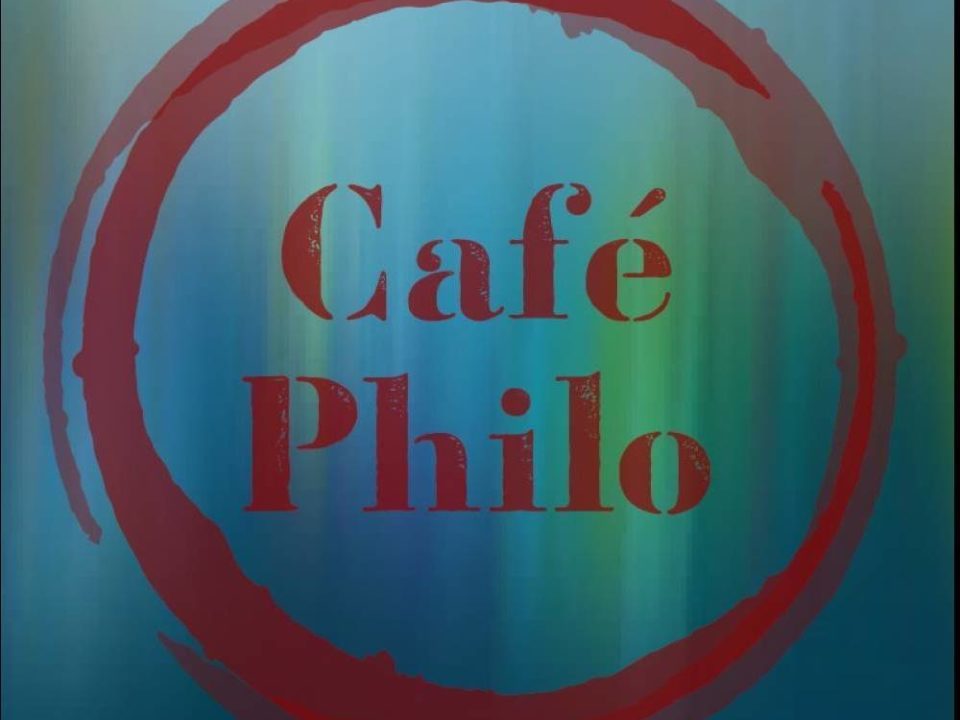 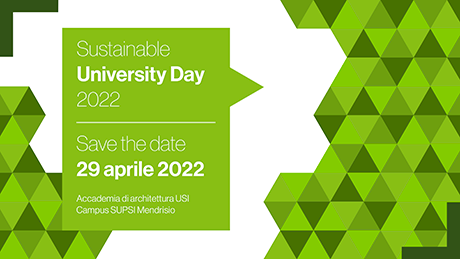 Sustainable University Day | The video of the event! NEW