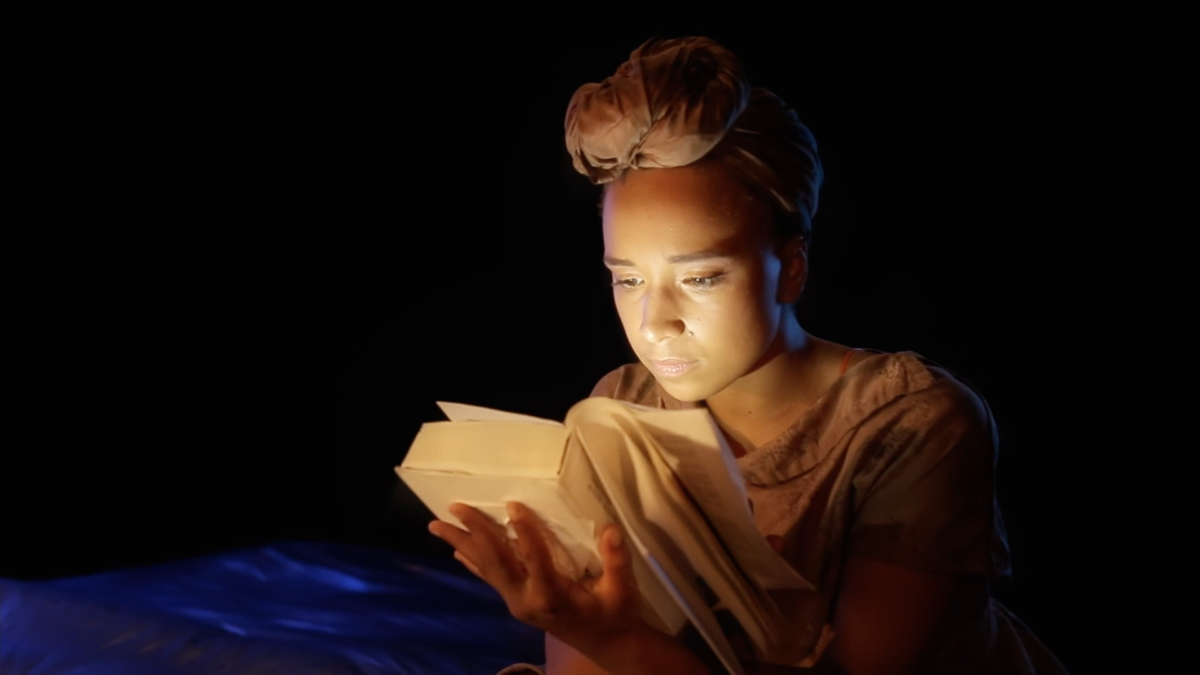 Artistic creation at the service of sustainability

The Accademia Dimitri before… the film at the Cinema

Starting on 3 November, the Cinema Lux in Lugano will be showing the short films made by the students of the Accademia Dimitri dedicated to sustainability. A short film will be launched before each film on the bill.

These theatrical shorts are the result of independent work by first- and second-year Bachelor students, and feature 11 of the UN’s 17 Sustainable Development Goals. Screened for the first time at the Swiss pavilion at Expo Dubai 2021, the short plays transport the viewer with visual metaphors to a world where the Sustainable Development Goals are all met, while maintaining their utopian version.

Scripted, filmed, edited and post-produced by a team of professionals led by Swiss director Stina Werenfels, the videos are part of a project by the Swiss School of Public Health (SSPH+).

The initiative with the Cinema Lux in Massagno arose also from the collaboration with the Ticino Film Commission, an organisation that is committed to raising awareness and implementing sustainability issues in the artistic sphere.

Three women in rococo dresses are locked in a box. They try to free themselves from it. Physical limitation is dissolved by their dance. They transform the prison they were previously in into a platform on which to stand.

In the piece, the box represents the inequality of opportunity between men and women.
Rococo dresses indicate the display of social gender, which is expected of women of a biologically female gender (such as clothing, behaviour etc.).
In women’s dance there are elements of the “Vogueing” dance style, which has as its core the expressiveness of the individual and the acceptance of it. It is about liberation from external expectations, restrictions and the end of discrimination for total freedom of expression and autonomous life for women.
The piece ends with the three characters on the platform that they have made their own. This is the moment when the utopia of goal 5 is shown: the platform, the former prison, loses its power at this moment because women stand on it, or rather above it. Inequality of opportunity is now in the past for them.

People are trying to find clean air to survive. After a struggle in toxic pollution they managed to find a place with pure air.

Once upon a time there were Rick and Bell, a young couple in love, living a fairly comfortable life. However, the gap in inequality was widening all over the world, so after a few years they began to have financial problems, which in turn led to complications in their relationship. The situation got worse and worse, until…

A man and a table. Conflicts and encounters cross his body. The theatrical place is born and merges with his skin, where the primordial, most disarming encounter takes place: you and I, facing each other.

There are three people doing a looped rhythmic sequence at a table with three cans filled with yellow beans in different levels. They are playing different fixed incomes. During the sequence the three characters find themselves in a situation where their automatic mechanism becomes broken, allowing them to discover another way to work.

Hundreds of millions of people are exposed to coastal flooding and flooding due to rising sea levels. Adaptation is not easy – but it can be done. Let’s act for the climate now!

A tragicomic image describes a hypothetical future in which life under water is completely extinct.

Title: “Summertime on the moon”

We are on the moon or an exotic planet. A couple stops on their Sunday walk to get petrol for their car. They go to a station, throw their rubbish in, press a switch and the rubbish is turned into gas and transferred into a tank. They return to the car.

Emma dreams of space and the stars. She wants to go as far away as possible. Nothing seems impossible to her, because even leaving the island where she lives has more obstacles than she can handle. She comes across (or receives) a book. She devours it without hesitation. Something snaps inside her. Springboard for the second book, the third and so on. Her curiosity and will make her grow and develop until she finally achieves the ability (as an astronaut) to reach the moon.

The sea tries to clean itself with a broom. In the end, it is the encounter with his true nature that allows him to rediscover himself and clean himself up. Water as life and hope.

The Petén region in Guatemala, like many other regions of the world, is dying today because of the exploitation of oil by large transnational companies (here “Perenco”). Expropriation, theft, destruction of biodiversity, human rights violations … Today’s genocides against life define our future. Who benefits from crime?

Emmanuel Pouilly Head of the project.

The photo exhibition: The Wellbeing of the Elderly 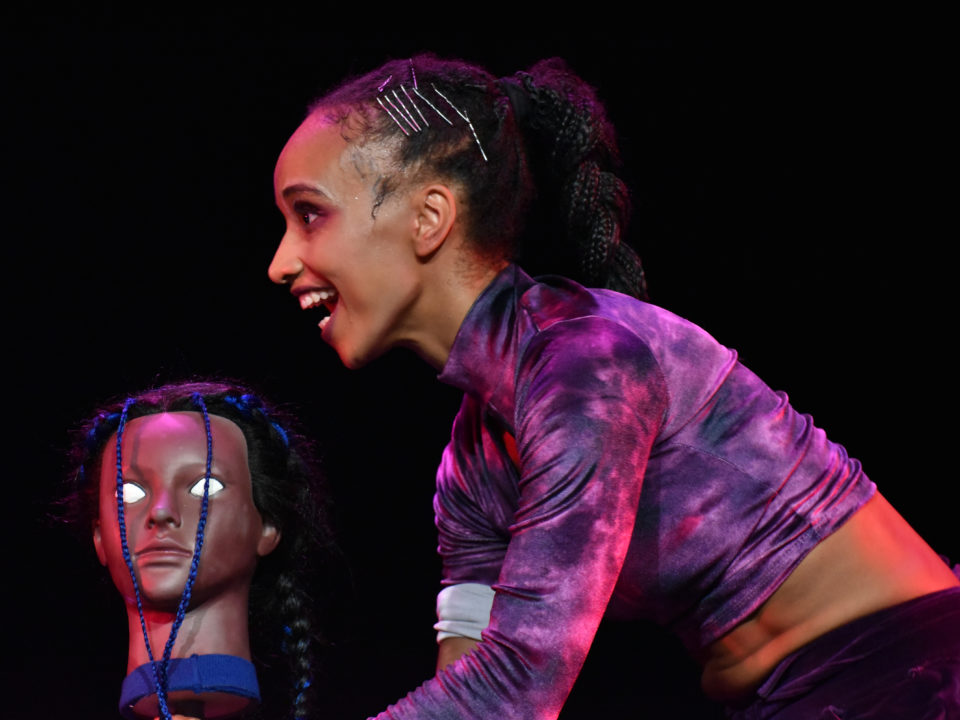 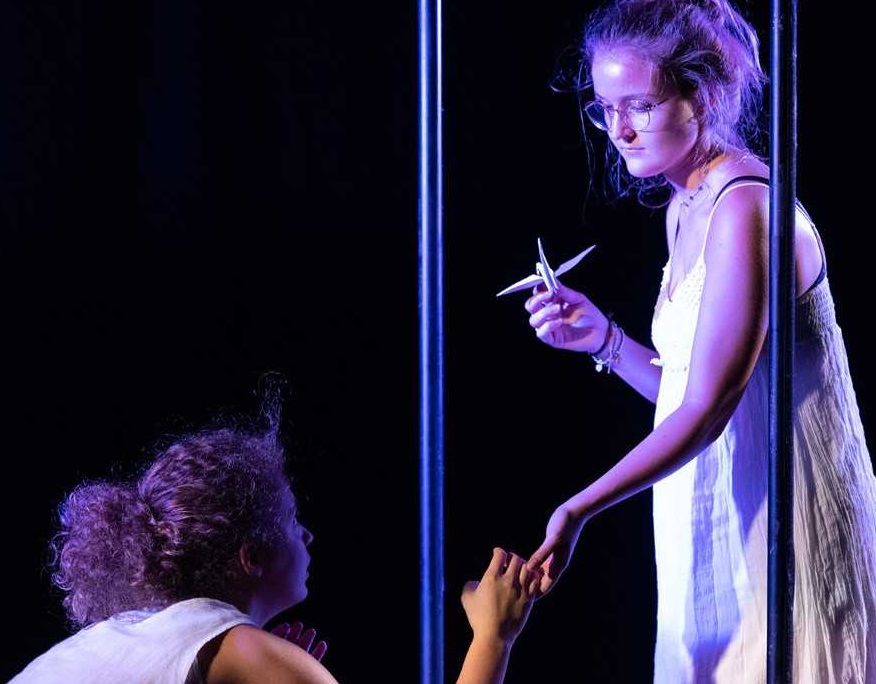