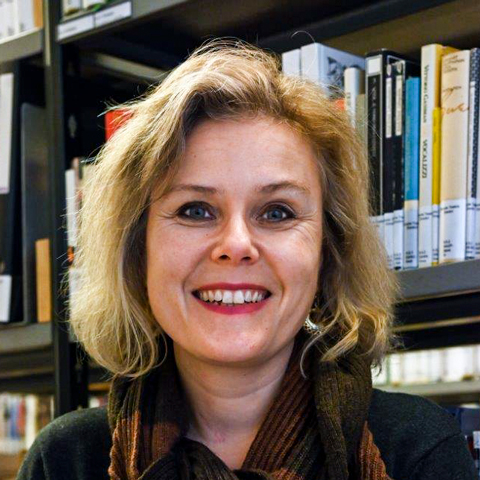 She graduated in archaeology, art history and ancient history from the University of Lausanne and in collaboration with the University of Padua, in 2006, she obtained a doctorate in Lettres in Classical Archaeology, which earned her the Faculty of Letters award in 2008. She was first a scientific member and then a collaborator of the Swiss Institute in Rome.

She later became a scientific collaborator of the Municipal Museum of Modern Art in Ascona, with numerous research and publications to her credit. Currently, as an art historian, she continues to carry out regular consultations and collaborations with museums, foundations and cultural institutions and is curator of modern and contemporary art exhibitions.

She is president of the Antenna Ticinese dei Verbanisti, member of the Cultural Commission of the Elisarion Cultural Centre and Museum of Minusio and member of the Carl Weidemeyer Foundation Committee.

Since 2018 she has been a researcher for the Accademia Dimitri and has taken part in the project “Raccontare le migrazioni. Theatre and Intercultural Communication for Schools”, and was responsible for its publication together with Ruth Hungerbühler. She collaborated with SUPSI’s Gender & Diversity Service in the creation of the multidisciplinary course “How to foster diversity in the organisation? For diversity-sensitive team management”, which combines theoretical content and theatrical tools.
She is currently participating in the coordination of the projects “Dalla mia Riva. Teatro Comunitario e comunicazione interculturale a Rivapiana” and “TeatroBenessereAnziani. Developing mental health, physical well-being and socio-cultural participation in older people through theatre”. 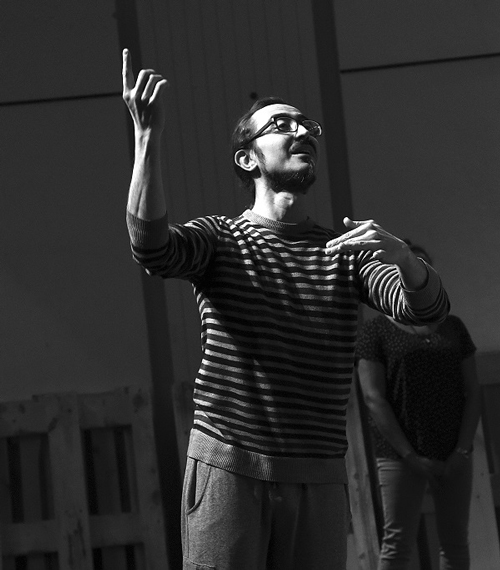 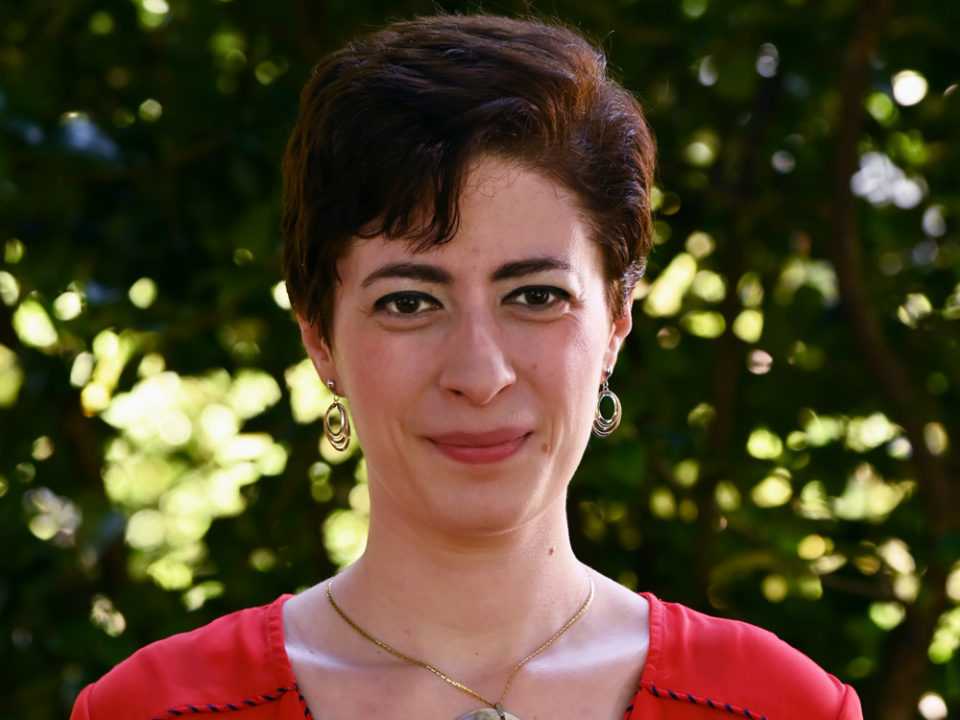 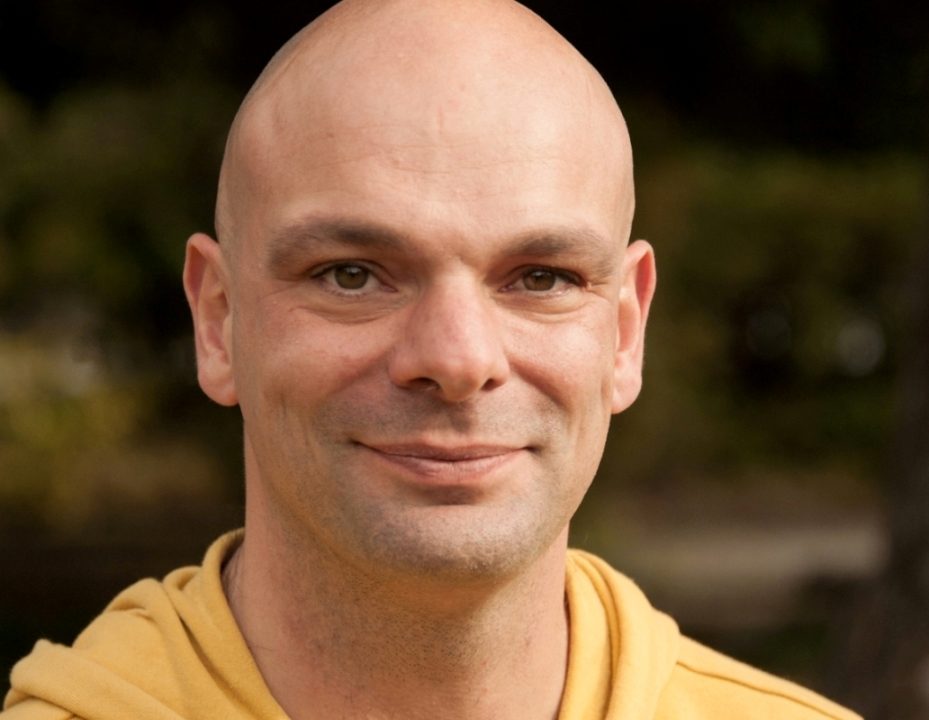